HomeNewsNext step in Amarin case could come this week, but insiders say momentum favors supplement industry
Recent
Latest
4 tips to get ahead of chemical concerns in packaging
May 20, 2022
7 CBD favorites in the increasingly popular gummies format
May 20, 2022
Mission MightyMe helps parents introduce allergens to babies
May 20, 2022
UNFI's Eric Dorne to step down as chief operating officer
May 20, 2022
Trending
Whole Foods' honors 30 companies with 10th annual Supplier Awards
May 18, 2022
Sponsored Content
The rise of sustainable business – eGuide
Sponsored Content
Getting ready for 2023: Trends for brands to consider
May 17, 2022
Sponsored Content
Unboxed: 7 plant-forward ice creams to stock this summer
May 10, 2022

Next step in Amarin case could come this week, but insiders say momentum favors supplement industry 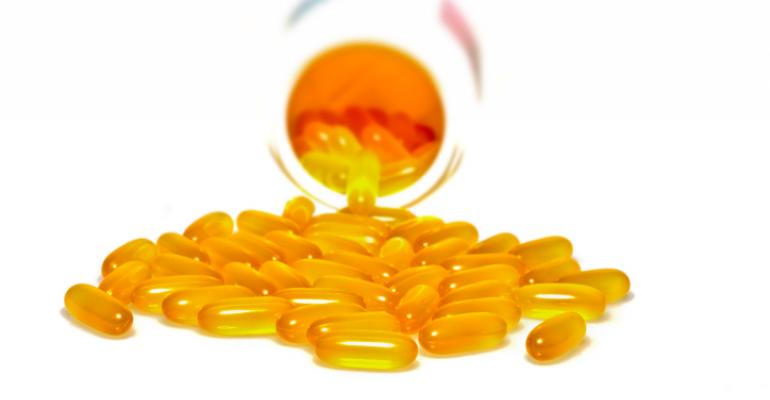 Industry insiders following a pending case before the U.S. International Trade Commission that could have broad impacts on the supplement industry say they are encouraged by recent developments, but a decision on proceeding with the case could come this week.

In late August, Amarin Pharma filed a complaint with the ITC, charging that makers of concentrated eicosapentaenoic acid (EPA) fish oil supplements were making “synthetically produced omega-3 products” that should be considered unapproved drugs under the Federal Food, Drug and Cosmetic Act, and as such represent unfair competition. Amarin produces Vascepa, a prescription EPA product for patients with elevated triglycerides. If Amarin prevailed, many fear it could open the door to additional suits by other pharmaceutical companies claiming that certain ingredients and supplements should be considered the equivalent of drugs.

But since the filing, developments suggest momentum in favor of the supplement industry position that concentrating EPA makes it neither synthetic nor a drug. The ITC has asked for additional time to review the merits of the complaints before deciding whether to take the matter before an administrative judge. In early October, the FDA sent a letter to the ITC claiming that the matter falls under its jurisdiction and that findings by the ITC could interfere with FDA findings if the FDA decides to make a ruling on concentrated EPA.

Council for Responsible Nutrition President and CEO Steve Mister says both developments could suggest the supplement industry will prevail and that the ITC may not take the matter further. The extension of time to consider the merits is "at least a reason to be optimistic,” Mister says, and the FDA getting involved at this stage is another hopeful sign. The FDA letter is a signal that the ITC cannot expect to go ahead without continuing contention at the federal level. “I suspect the FDA will want to chime in again on some of these issues,” Mister says.

Adam Ismail, executive director of the Global Organization for EPA and DHA, says he is also encouraged by the FDA’s move, but he is still “concerned.” Amarin’s case is weak, in Ismail’s opinion. The concentrations are merely a method of “putting the same amount of omega-3s into smaller pills,” he says. But having a good argument is not assurance of victory. “We still don’t know what they [the ITC] are going to say,” he cautions.

The impact on the omega-3 industry could be huge, Ismail notes. By GOED estimates, concentrates account for 7,160 tons of the 18,100 tons of fish oil sold in the U.S., and if Amarin is unsuccessful with the ITC, it could press the case with lawsuits or by going directly to the FDA. “I don’t really expect this matter to end,” he says.