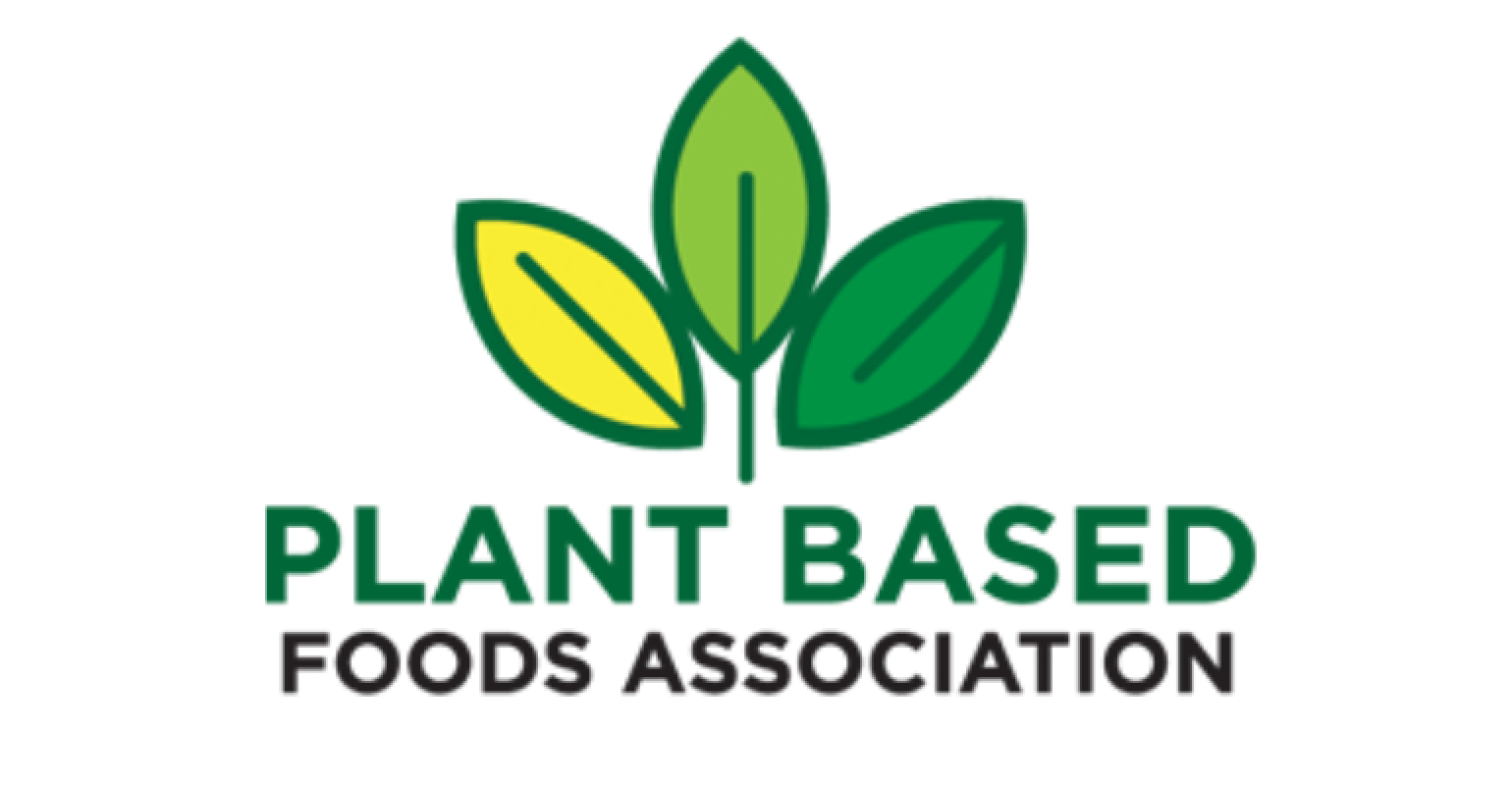 The vice president of Upton’s Naturals has been elected into the new role in an effort to further establish the Plant Based Foods Association as a leading voice within the plant-based food industry.

Nicole Sopko, vice president of Upton’s Naturals and an ethical vegan for over 20 years, has been elected president of the board of directors at the Plant Based Foods Association (PBFA). Proud to be a founding board member of the organization, she is committed to fostering growth and collaboration within the industry and working to further establish PBFA as a leading voice of the plant-based food industry and advocate for its now 180 members. 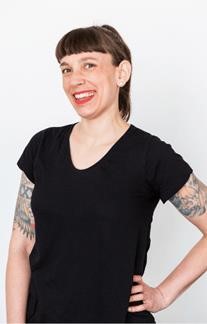 PBFA works to address challenges faced by plant-based food companies and remove obstructions that arise as the category grows. Independently owned Upton’s Naturals, which Nicole runs with her partner Dan Staackmann, has been a powerful force behind this mission by teaming with the PBFA and the Institute of Justice to fight unreasonable food labeling lawsuits that affect companies making meat alternatives. By challenging and being proactive against these unjust laws early, including cases in Mississippi and most recently Oklahoma, Upton’s Naturals and the PBFA hopes to create an easier path forward for the entire industry.

At the helm of a plant-based and vegan food business, Sopko shares in much of what PBFA members experience and the obstacles surmounted in the work they do. Upton’s Naturals bootstrapped its way to success after bringing the first flavored seitan to market. Also known for launching the first pre-seasoned, heat-and-serve jackfruit in North America and Europe, the brand recently expanded into a new production space that's six times the size and has introduced Liberation Donuts, the first vegan-owned donut shop in Chicago.

Said Sopko, “Awareness and demand for plant-based foods continues to grow and PBFA stands ready to support that growth. I will work closely with the board to advance our endeavors with retailers, e-commerce, foodservice, distribution, lawmakers and regulators. In addition, in my new role as president of the PBFA board of directors, I am driven and dedicated to uplifting the voices of our members and doing all that I can to create an organization that supports the strength of our community.”