No one cared about last week's memory supplements investigation: Why? 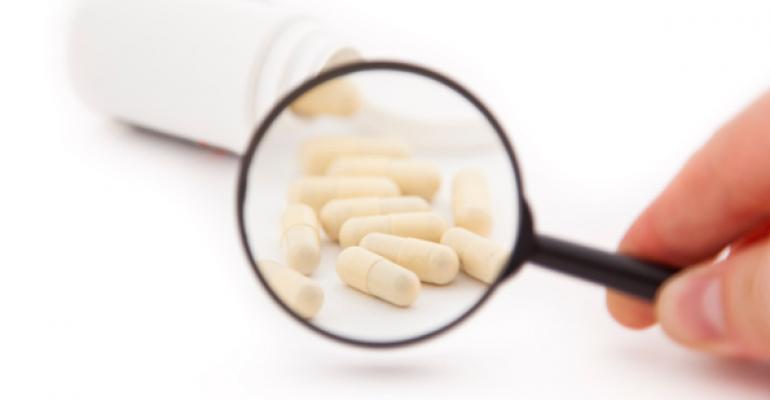 Is it possible to dodge a bullet if the bullet doesn’t leave the barrel of the gun?

That’s one thought that could come out of a General Accounting Office report released last month by the U.S. Government Accountability Office that examined memory supplements. As far as studies go, it was limited—only three products are discussed in the report—but the fact that one product contained none of the claimed gingko biloba and another tested below the claimed dosage would normally be enough to get some headlines.

Instead, the GAO report made barely a ripple in the mainstream news. The Wall Street Journal offered a “Ginkgo Supplement Was Ginkgo-Free, U.S. Watchdog Finds” headline and Newsweek’s reporting clearly went no deeper than the GAO press release. The New York Times, rarely reluctant to cover a negative story on supplements, did not cover the matter at all. Note the contrast to the wave of coverage following the New York Attorney General's charge that herbal supplements did not contain the specified ingredients.

It’d be a mistake to construe that the media has lost its appetite for attacking supplements, but as a media-coverage case study, some interesting notes stand out.

Holly Johnson, chief science officer for the American Herbal Products Association, said the report didn’t get the press for the simple reason that “ there’s really nothing there.”

The two gingko formulations and one fish oil product targeted in the report tested at safe levels for contaminants. The two gingko products failed to meet label claims, but, Johnson notes “no test methods or data were released, so it is impossible to ascertain if the test methods used were scientifically valid and fit for purpose.” Johnson also pointed out that looking at just three products reveals little about the supplement market as a whole and quotes the report itself stating that the results “are not projectable to the entire universe of memory supplements.”

Duffy MacKay at the Council for Responsible Nutrition said he appreciates the “not projectable” qualification and adds that there may be political reasons that the report sank in the news.  The GAO investigation was made at the request of Senators Claire McCaskill and Bob Casey. In her position as a ranking member of the Senate Committee on Aging, McCaskill had publicly attacked the memory supplement category, but she is now in the final weeks in office after losing a tight race in the November midterms. In order for the report to get traction in the media, McCaskill or Casey would have to be driving coverage and neither has. “I don’t think anybody’s beating the drug for it,” said MacKay, CRN’s senior vice president for scientific and regulatory affairs.

The fact that no safety issues are raised is another reason the report floundered in the news, MacKay explained, adding that adulterated gingko biloba is an issue the industry has been facing for years. “This is all kind of dated material,” said MacKay, who was interviewed for the Wall Street Journal report.

Among MacKay’s frustrations are that the report does not call out the tested brands. If the brands were named, he said, they could be confronted. The practice of not naming the brands seems common in critical studies and reports and does little to help the industry address the problems. “If you are wanting to impact the industry, just name them,” MacKay said.

Rick Polito is the editor in chief of the Nutrition Business Journal. The NBJ is currently offering discounts in an End-of-the-Year Sale. For information on purchasing subscriptions, market reports and data charts go to www.nutritionbusinessjournal.com or contact NBJ Business Development Manager Cindy Van Schouwen at  [email protected] (303) 998-9305