Oregon sues GNC over 'spiked' products, but is the more troubling headline the FDA’s role? 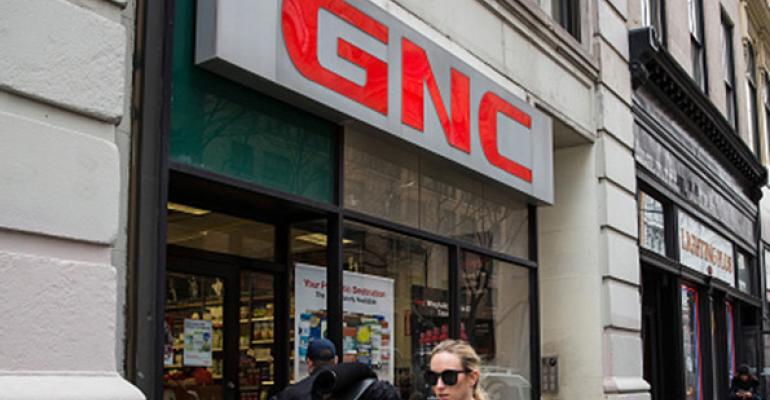 The Oregon attorney general charges GNC sold products containing illegal substances and sued asking for fines, restitution to consumers, an injunction against further sales and that the chain pay legal and investigative costs, but the FDA may have played an improper role in the investigation.

The Oregon attorney general filed suit against GNC Thursday alleging the drug chain sold supplements spiked with illegal drugs. But the more troubling news for the supplements industry may be the FDA's role in the action.

Oregon Attorney General Ellen Rosenblum Thursday charged that the products contained amphetamine-like compound BMPEA and picamilon, which the complaint describes as "a prescription drug used in some countries but not the United States to treat various neurological conditions. A press release from her office quoted the attorney general saying: "It is scary to know that certain products sold by GNC contain an ingredient that is not even labeled, let alone approved in the United States. When Oregonians buy a dietary supplement, they deserve to know that the ingredients in the products are safe and comply with the law."

The move is the latest in a series of tangles with state attorneys general this year, including the New York state prosecutor's investigation into allegedly mislabeled herbal supplements, but the Oregon suit could suggest a potentially troubling evolution in how the FDA works with the states.

Cara Welch, acting deputy director of the Division of Dietary Supplements Program, issued an affidavit Sept. 28 declaring that picamilon is "not a dietary ingredient." Natural Products Association Executive Director Daniel Fabricant wrote to Welch four days later warning that the use of the affidavit by state prosecutors is improper under federal regulations. The idea that the agency would work with a state prosecutor has many "scratching their heads," the former DDSP head said Thursday.

"Why is the FDA writing affidavits for the states?" Fabricant asked.

If the products are dangerous, the FDA should clearly be taking action, not leaving it to prosecutors like Rosenblum, Fabricant said. "The FDA can't delegate their authority."

Allowing authorities outside the agency to use opinions like the affidavit without the agency taking action of its own is not allowed, the NPA director said. "If the FDA had sent a warning letter first, then no problem."

Fabricant has said on multiple occasions that the FDA should not be surrendering authority over supplements to the states. He called the latest FDA actions "flat out lazy" and said it could set a troubling precedent. "It's not just that they're not doing their jobs; it's the way they are not doing their jobs.

In the suit, Rosenblum's office alleges that GNC "knew, or should have known that these ingredients were unlawful." According to the suit, the ingredients were found in weight loss products, pre-workout powders and other sports nutrition supplements. NBJ was unable to reach GNC for comment at press time.