Over the counter and over the top 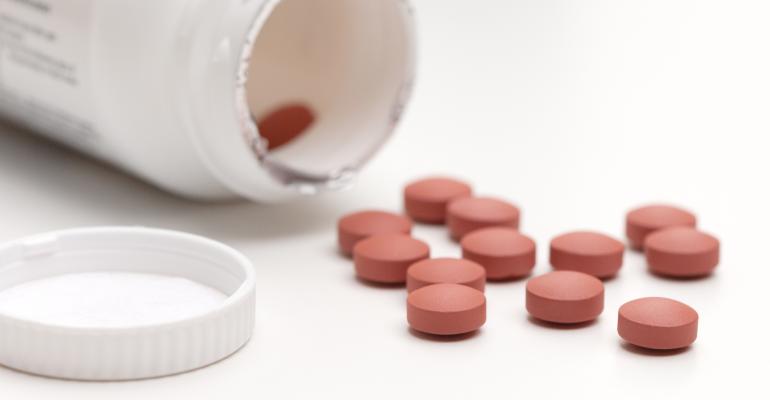 The New York Times, a leader in criticizing supplements, featured a story on dangers with over-the-counter drugs Monday, but does the placement say something about the perception of risk when it comes to supplements?

The “dangers” of dietary supplements are well known to New York Times readers. It was just seven weeks ago that Anahad O’Connor, the Times writer who not only broke but inspired the New York attorney general herbal supplements investigations, had his byline under the headline: Dietary Supplements Lead to 20,000 E.R. Visits Yearly, Study Finds.

So it’s refreshing to see another New York Times headline Monday—Over-the Counter Medicine’s Benefits and Dangers—but it’s hardly surprising the story didn’t get the front-page treatment bestowed upon so many of O’Connor’s sometimes-scathing pieces.

Going by danger alone, the OTC story should have been above the fold on the front page.

Certainly, readers worried about the “20,000 E.R. visits” headline might have benefited from knowing that acetaminophen alone results in 30,000 hospitalizations. Of the 20,000 E.R. visits in the supplements story, only 2,150 put people into the hospital, and the vast majority were either young women who consumed too much caffeine or elderly people with difficulty swallowing the pills. Many of the minority of supplement cases were for things like heart palpitations and nausea. The acetaminophen cases included “acute liver failure.”

Monday’s stories explains how consumers can easily and unintentionally go beyond recommended dosages when drugs like acetaminophen are included in multiple products they could inadvertently be taking at the same time. As the story notes: “A study of 500 people published in 2012 in Journal of General Internal Medicine revealed that 24 percent would unwittingly exceed the safe limit of 4,000 milligrams of acetaminophen over a 24-hour period when taking a single product containing the drug. About 46 percent would overdose when taking two products at the same time that contain this pain reliever.”

That’s bad enough, but the story goes on to discuss drugs like laxatives and antihistamines. Did you know antacids can block the absorption of prescription medicines? It’s a rare product that can cause both diarrhea and constipation, and wait, there’s more! Take them long enough and you risk bone fractures and seizures!

This is the kind of story readers need to see. It’s the difference between real risk and perceived risk. As the Washington Post reported last week, Americans are more likely to be killed by falling furniture and televisions than terrorists. Supplements are famously safe. As NBJ noted in response to the Times’ “20,000 E.R. visits” story, the percentage of supplement users likely to end up in the emergency room is “a bit over a 1,000th of a percent.”

But again, supplements exist somewhere outside mainstream medicine and are going to be targeted as a fringe product. The Monday Times piece on OTC drugs was a service to readers, but informing them about the reality of the risks in supplements could be a bigger and better step.

Cocaine, Kardashians and the New England Journal of Medicine
Oct 15, 2015