The April 2011 issue of Functional Ingredients takes a look at people in the news in the following companies: BI Nutraceuticals, Fluxome, D.D. Williamson, Lonza and the Alliance for a Stronger FDA. 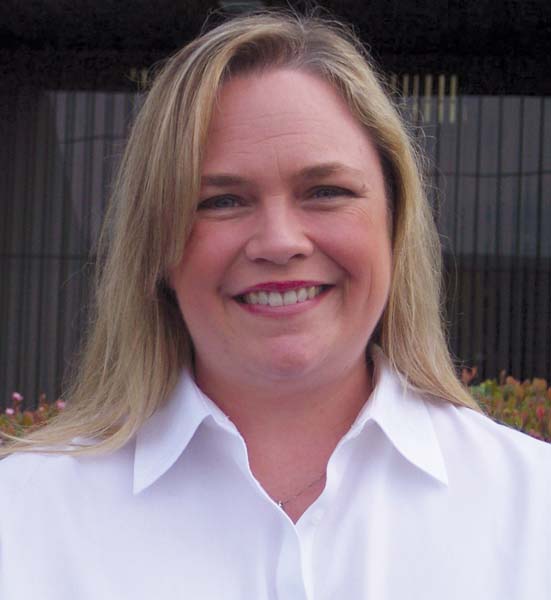 BI Nutraceuticals has hired Betsy Fallon as West Coast regional sales manager. Prior to joining BI Nutraceuticals, Fallon worked as the U.S. sales manager for Martin Bauer, responsible for maintaining and developing all the U.S.-based supplement revenue for the company, as well as managing all core accounts. Additionally, she held the position of western technical sales manager at A.M. Todd, managing the company's top-selling herbal brand. Fallon is a member of the American Botanical Council and was an American Herbal Products Association board member in 2009 and 2010.

Fluxome brings 2 new people on board
Danish ingredient supplier Fluxome has hired Camilla O. Samuelsen to work in the metabolic engineering department. Samuelsen earned a doctorate in molecular biology and genetics, with post docs at the University of Copenhagen and Aarhus University. The company also hired Lasse Pedersen, who is completing his doctorate at the Technical University of Denmark. He worked as a fermentation chemist for five years at Novozymes in different positions.

lor project manager
Natural coloring company D.D. Williamson has named Jason Armao to its science and innovation team at its Global Support Center in Louisville, Ky. As application project manager, he leads development of color solutions. Armao has 15 years' management experience in the food coloring industry. He earned a bachelor's degree in clinical laboratory science from the University of Wisconsin-Milwaukee and a master's degree from the Keller Graduate School of Management. 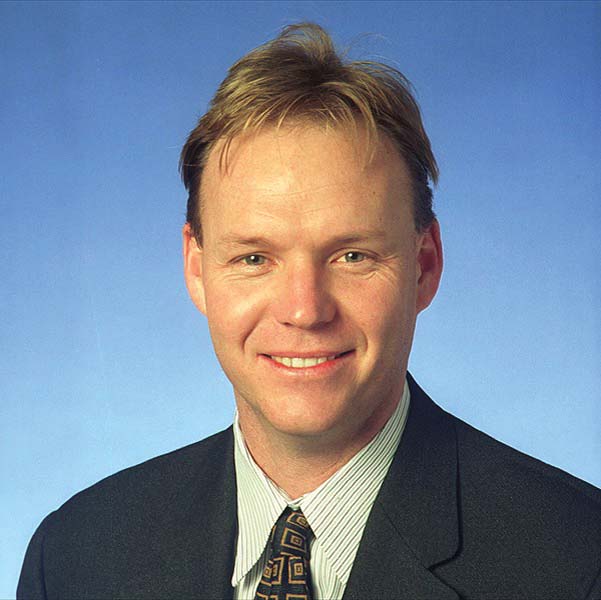 In March, Harry Boot took the reins as chief operating officer for Lonza's Life Science Ingredients sector and became a member of the Lonza management committee. He takes over the position from Stefan Borgas, who had served in an interim capacity since June 2010, parallel to his CEO position. Most recently, Boot served as chief commercial officer for Bluestar/Blackstone. He holds a mechanical engineering degree  and a master's in finance.

FDA club hires new team
The Alliance for a Stronger FDA has installed its new leadership team for 2011. The new president, selected by the board of directors, is Nancy Bradish Myers, JD, president of Catalyst Healthcare Consulting. Myers has served as vice president of the Alliance for the past year and was one

of the founders of the organization. Other members of the team include: Margaret Anderson, executive director of FasterCures, as vice president; Caroline Smith DeWaal, director of food safety for the Center for Science in the Public Interest, as treasurer; and Richard Buckley, vice president of government affairs for AstraZeneca, as secretary. In addition, Diane Dorman of the National Organization for Rare Disorders and Andrew Emmett of BIO, will serve as ad hoc members of the Executive Committee. The Alliance's 180-person membership  comprises consumer, patient, professional and research groups, companies, trade associations and individuals who support increased appropriated funding for FDA.