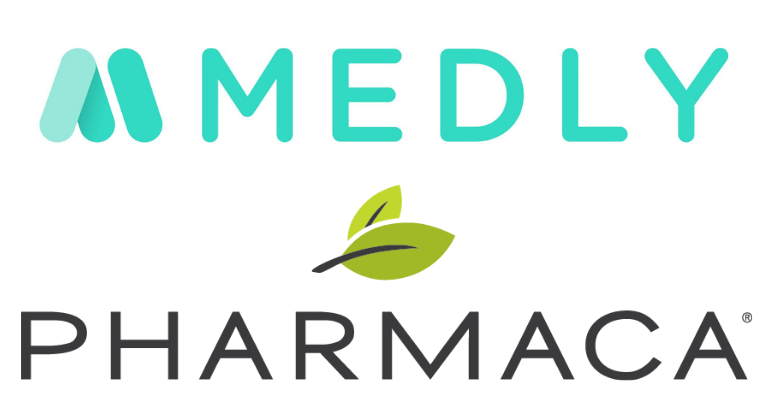 Prescriptions, health and beauty aids to be offered through digital and brick-and-mortar channels.

Medly Pharmacy, an online seller of prescription drugs offering same-day delivery in a handful of markets in the Northeast and Mid-Atlantic, will expand its reach to the West Coast through its previously announced acquisition of Pharmaca.

Boulder, Colorado-based Pharmaca is an omnichannel health and beauty care retailer operating 28 stores, primarily in California, but also in Oregon, Washington, Colorado, New Mexico and Chicago. It is known for its natural health and beauty care product offerings, including vitamins, supplements and over-the-counter medications, as well as health services and prescription medications.

In an interview with New Hope Network, Chirag Kulkarni, co-founder and chief marketing officer of Medly Pharmacy, said the New York-based company will seek to use its advanced technologies to enhance the shopping experience for Pharmaca customers.

“Medly and Pharmaca have complementary strengths,” he said. “Medly brings technology to the table that can strengthen customer experience through same-day delivery and on-demand customer support to create a fully integrative pharmacy experience.”

The acquisition will enable Medly to reach a majority of U.S. households, he said.

The combination of the two companies comes as online prescription medication providers, including Medly, Capsule and Alto Pharmacy, have been attracting investors and expanding their reach.

Capsule, for example, said it April it had raised $300 million in its latest funding round, which the company said put its valuation at more than $1 billion. The company said it plans to use the funds to expand into new markets and invest in technologies, according to reports.

Alto Pharmacy, meanwhile, raised $250 million last year, and said it plans to expand both its geographic reach and its range of services for customers.

Medly, meanwhile, raised $100 million last year in a Series B round of funding co-led by Greycroft and Volition Capital. It has since expanded to several new markets, including Baltimore, Miami and Raleigh, N.C., and bolstered its executive team with new talent. Among the recent hires was Raymond McCall, a former senior vice president at Ahold Delhaize and former VP of pharmacy operations at Albertsons.

Medly said in April that it saw an 700% increase in the number of prescriptions filled in the past year, citing the impact of the pandemic in driving consumers to online fulfillment channels.

Asked if Medly and Pharmaca would eventually be combined under a single brand, Kulkarni said that was not in the plans for the near term.

“Our current and primary focus is ensuring both Medly's and Pharmaca's customers are able to access the best of each brand, and ensuring that all customers can access both wellness products and prescription medications through Medly's platform,” he said.

Prescription medications will be available to all of Medly's and Pharmaca's current customers, whether in-store or via Medly's same-day delivery service, Kulkarni said.

Plans call for select Medley locations to begin offering Pharmaca’s health and wellness products though the Medley platform at the end of the fourth quarter and throughout 2022, he said.

Asked if additional acquisitions could be on the horizon, Kulkarni said, “Medly is always interested in partnerships that help us serve our customers to a fuller extent.”

The Pharmaca acquisition is expected to close in the third quarter.