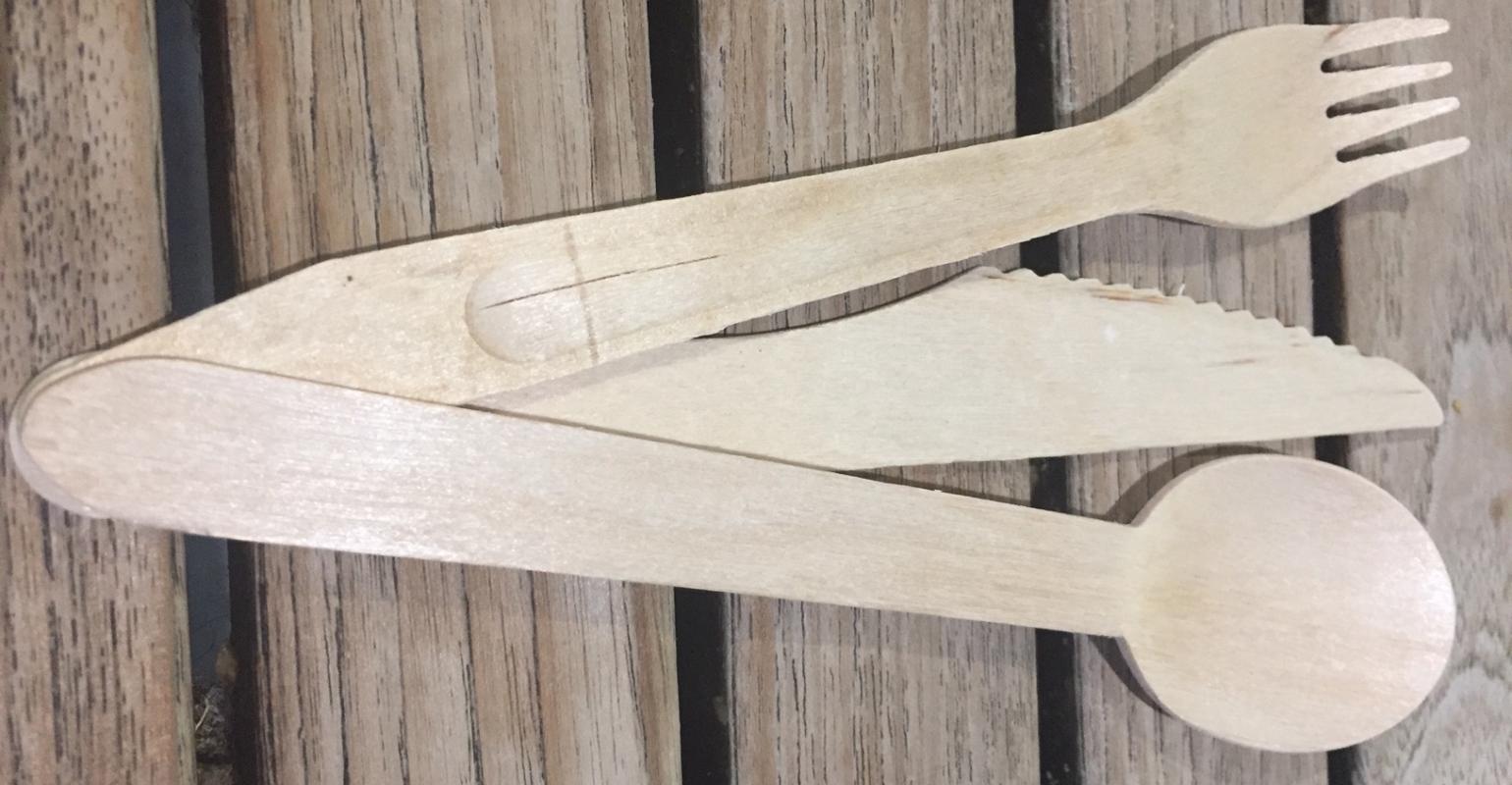 Retailers are eliminating single-use plastics for the sake of the environment, but finding affordable compostable or reusable alternatives proves challenging.

As momentum builds around the country for bans on plastic straws and utensils at foodservice outlets, some organic and natural retailers are taking it right in stride.

In Seattle, one of the cities that has banned the use of plastic straws and utensils, PCC Community Markets had already transitioned to compostable straws, utensils and packaging back in 2015. The 12-store retailer recently expanded its commitment by pledging to eliminate plastics from its delis by 2022.

Related: 2017 a 'disruptive' year for $149B natural products market

The company views its shift away from plastic as part of its pursuit of a triple bottom line, in which its social and environmental impact is as important as its financial success, said Darrell Vannoy, VP of merchandising and procurement at PCC.

“As a community-owned food market, we take our member and shopper feedback to heart,” he said. “One of the top requests we get from our shoppers is to use less plastic. We answered that call initially in 2007 when we eliminated plastic shopping bags from our stores, and we were thrilled to be able to do it again in 2015 when we moved to compostable items. Our newest goal is a continuation of our commitment and legacy in this area.”

Adrian Martinez, assistant store director at Vintage Grocers in Malibu, Calif., which as of June 1 restricted any business serving prepared food from offering plastic straws, stirrers or utensils, said his team was prepared for the transition, which has been supported by its customers.

“It’s evident that the residents surrounding our 4-year-old store in Malibu are forward-thinking and more embracing of the ban, making the transition on our end much more seamless and accepted,” he said.

The company replaced plastic items with paper straws, birch wood cutlery and compostable coffee cup tops, Martinez explained. “Overall, customers were thrilled to see the change, and Vintage Grocers is looking forward to continuing the efforts of this important movement,” he said.

Joe Cimino of natural and organic retailer Pacific Coast Greens, also located in Malibu, said his customers also understand the need to protect the environment. The store has an extensive prepared foods offering, including burgers, burritos and sandwiches, plus smoothies, juices and a coffee bar.

“We're literally 100 feet from the ocean,” he said. “We see first-hand the effects of plastic in the ocean.”

The store has switched to using paper straws and biodegradable cutlery, and is still adjusting to the transition, Cimino said. Although some customers have commented that the paper straws can clog after several minutes of use, and the cutlery takes some getting used to, overall he said customers seem to appreciate the effort.

“We get a lot of feedback from our customers,” said Cimino. “First and foremost, I think all of our customers understand that this is better for the environment.”

Cimino said the paper straws cost about four times as much as the plastic straws the store had been using, and the compostable fiber cutlery costs about three to four times as much. Other options, such as cutlery made from bamboo, were deemed too expensive, and the company didn’t think it would be wise to switch to glass straws at a beachfront location.

“You don't want to upset customers with an inferior product, and you also want to make sure costs are reasonable,” said Cimino. “We looked at a lot of different products to see what worked best for us. Some were basically too flimsy and wouldn't work, and some were flat-out too expensive.”

At PCC Community Markets, Vannoy said the biggest challenge in replacing plastic straws and utensils was to find compostable replacements that withstand high temperatures without breaking down.

“Ultimately, we wanted to make the change positive and seamless for our shoppers, and finding products that could stand up to foods of all temperatures was critical,” he said.

In order to educate its shoppers and staff about the transition, PCC ran a story about it in its monthly newspaper, The Sound Consumer, explaining why it was making the change, what choices we considered and how it planned to continually improve.

PCC also has signs in its stores, including signs at the compost station with graphics that help shoppers compost the appropriate materials. In addition, the retailer’s staff help communicate the message, and some of the compostable items come with a “compostable” message on them already.

Replacing plastics in the deli

PCC is still searching for the right packaging to replace the plastics used in its delis, Vannoy explained. He said the packaging must meet the following criteria:

Vannoy said he anticipates that specialty items such as deli platters, deviled egg trays ad meat film will require innovation on the part of suppliers, and with it, added cost.

“We are fortunate to have vendors and staff members willing to explore new solutions that could change the way our industry thinks about deli packaging,” he said.