Supplement industry insiders hope that social media can help counter negative media from the New York attorney general&rsquo;s investigation, but one expert on the reach of the tweet says the message may not fit the medium.&nbsp;

The most powerful force in politics and marketing was once word of mouth — before modem replaced mouth and social media amplified the effect. But a cyber-based strategy to counter negative headlines out of New York may be a disappointment for the supplement industry, one expert on online messaging says.

The situation for the supplement industry is complex, and complex messages don’t often resonate with the millisecond attention span of online sharing, says John Hlinko, a social media consultant and author of Share, Retweet, Repeat: Getting Your Message Read and Spread. Explaining the inacc 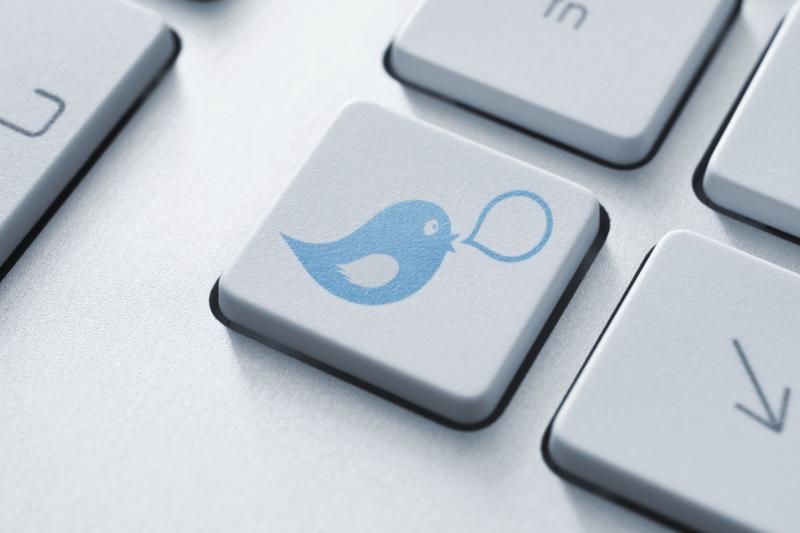 “The trick is getting something in font of folks that they can digest right away,” Hlinko says. “A long explanation is definitely not going to help.”

DNA testing presents a particularly vexing challenge, he adds. Every detective show spotlights DNA tests as unimpeachable. The last time the general public heard DNA testing questioned was the O.J. Simpson trial. The hurdle is simply too high, and the layers of explanation too deep for the flickering screens of the infinitely distracted online public, Hlinko says. “The thing about social media is it’s hard to explain and convince at the same time.”

Hlinko compares the attention span of the average virtual viewer to that of a kitten. “You have about 10 seconds and they want to go after the string or the mouse,” he says.

Even when the attention is captured, social media typically works best with the already convinced. Choirs only listen to the preachers when they already know the hymns. “There is no way democrats are going to go out and convince republican voters to switch via social media, but they will rally their base, and I think there is something similar here,” Hlinko says of the current situation for supplements.

“People tend to hang out in their own silos.”

For supplements, there may be believers and non-believers and some in between, Hlinko says, but that middle segment may not be paying a great deal of attention to the New York investigation. If they were, a word-of-click campaign would best be put in motion if the industry had throngs of engaged users standing by, hands on the keyboard. “Ideally what you want is a couple million of your closest friends reaching out to their friends,” he explains.

No evidence has emerged that such a tech-savvy and engaged base is waiting to tweet, and now may be too late in the game for recruitment. “It’s hard to build in the middle of the crisis,” Hlinko says.