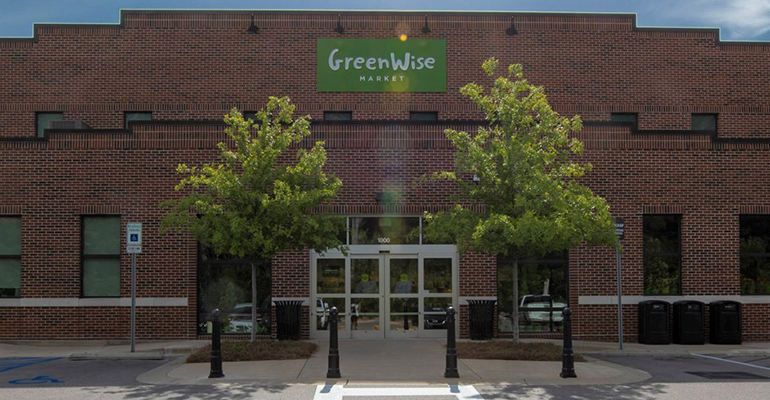 Plans call for the concept—which focuses on specialty, natural and organic food and local offerings—to open in Tampa, Florida, in late 2021. Publix said the store will be part of the Water Street Tampa development in the city’s Channelside section.

The Tampa GreenWise would be the seventh in Florida. Publix opened the first GreenWise location, a 29,000-square-foot store, in Tallahassee on October 4. Slated to open this year are stores in Lakeland and Boca Raton, Florida. The company also plans GreenWise outlets for Fort Lauderdale, Odessa and Nocatee (Ponte Vedra Beach), Florida, but hasn’t announced opening timetables.

“We look forward to sharing our new-concept GreenWise Market with our Tampa customers,” Publix President Kevin Murphy said in a statement. “Once they discover the unique products, atmosphere and prepared meals they can eat in the store or take with them as they enjoy the waterfront, they’ll see why we chose to go in a new direction with a brand they know and trust.”

With the announcement of the Tampa store, Publix said it plans to convert the current Publix GreenWise Market—an earlier version of the concept—on West Azeele Street in the city’s Hyde Park neighborhood into a traditional Publix supermarket during the store’s planned remodel, scheduled to begin next month. A Publix supermarket also is set to open in the Channelside district in August.

Lakeland-based Publix introduced the GreenWise store banner in 2007 as Publix GreenWise Market, designed to compete against natural and organic food retailers like Whole Foods Market. The format emerged from the natural and organic private brand founded in 2003 and from departments at traditional Publix supermarkets also called GreenWise.

Aimed at customers focused on healthy lifestyles and foodies, the GreenWise stores feature a beverage bar serving kombucha, locally roasted coffee, tea, wine, local craft beer and smoothies. The format also has a prepared foods area with gourmet pizza, burrito bowls and wraps made with organic meats and cheeses, as well as vegan options. House-made specialties include smoked meats, organic sausages and gourmet popcorn. Customers can eat or drink in the store’s seating area or bring it along with them as they shop.