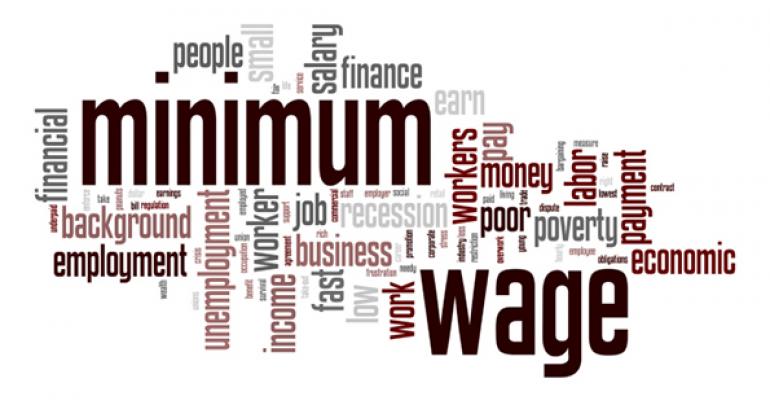 Can natural business owners raise the minimum wage without hurting the bottom line? Advocates and opponents gathered at Natural Products Expo West to find out.

Dr. Bronner's Pure-Castile Soap now carries the "Fair Pay Today" message.Enacted during the Great Depression as a tool for recovery, America’s federal minimum wage has been stuck since 2009 at $7.25 per hour—adding up to an annual full-time salary of just $15,080. Meanwhile, according to AFL-CIO Executive Pay Watch, the average American CEO now makes nearly 800 times that salary—a take-home pay of more than $11 million per year.

Because the minimum wage hasn’t kept up with the cost of living, minimum wage has one-third less buying power than it did in 1968. Today 41 million workers—disproportionately African-American or Latino and employed in foodservice, retail, hospitality and agricultural industries—can’t afford housing and basic necessities, according to the Economic Policy Institute. As the minimum wage fails to meet these basic needs, workers depend on social services to fill the gaps.

At a Natural Products Expo West panel discussion, representatives from two nonprofits made the case for wage hikes that would support workers and businesses. Their goal? A living wage that would enable full-time workers to afford housing, food, utilities, transportation and health care.

The nonprofit Business for a Fair Minimum Wage encourages business owners and executives to support the Raise the Wage Act, which was introduced in Congress in 2015 and would mandate a federal increase to at least $12 per hour by 2020. Concurrently, The Fairness Project works at the state level, promoting political action through state ballot initiatives: 26 states and Washington, D.C., have passed or proposed minimum wage increases since 2014.

Even as some members of the audience complained about the difficulty of paying fair wages to workers in affluent communities, representatives from these organizations argued that raising wages would save money for businesses by reducing employee turnover and increasing productivity.

But the business executives who spoke on the panel made the most powerful case for supporting living wage initiatives. Michael Kanter, co-founder and chief visionary officer of the legendary Cambridge Naturals market in Massachusetts, shared how his company’s 40-year history of supporting living wages for workers supports the local ec 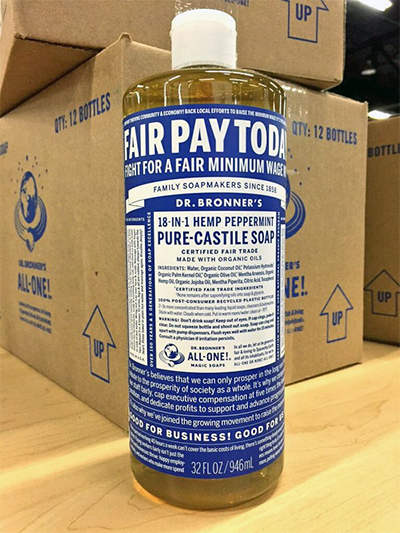 And David Bronner, cosmic engagement officer for Dr. Bronner’s, showed how marketing of the company’s alignment with political issues such as GMO labeling and marijuana legalization positively affected product sales. Dr. Bronner’s, which caps executive pay at just five times the lowest paid position, has pledged $500,000 toward the fight to increase the minimum wage. Perhaps most importantly, the company recently updated the packaging on its liquid castile soaps to reflect support of the living wage initiative as “Good for business! Good for us all!”