Ready for a 'refresh,' Whole Foods Market calls in experts 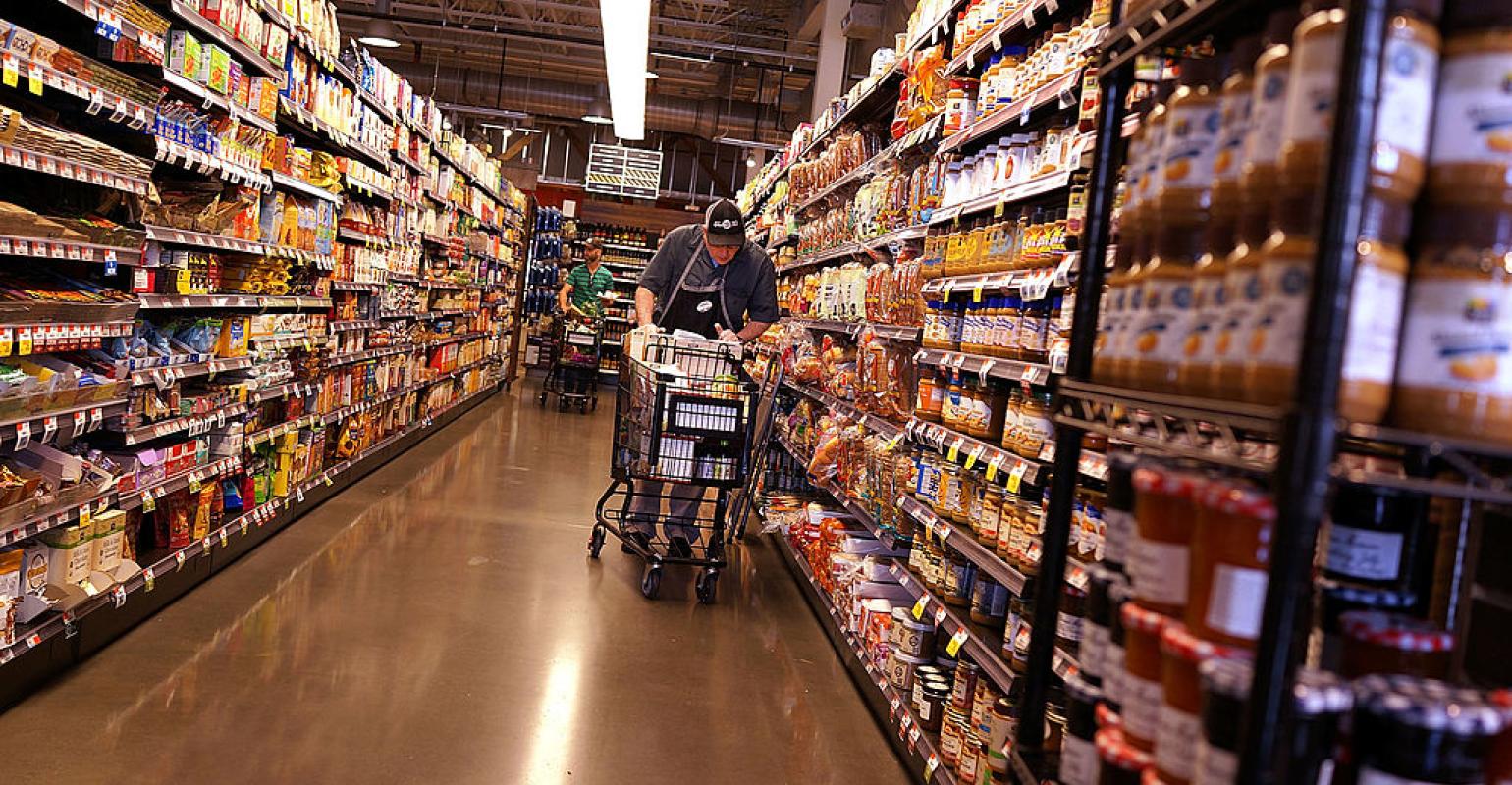 The struggling natural retail chain hopes to return to positive same-store sales and earnings growth by the end of fiscal year 2018, with help from key initiatives, five new board members and a new CFO.

Whole Foods Market CEO John Mackey announced a shake-up of the board of directors that includes a new chairwoman and outlined what he called "an accelerated plan to enhance shareholder value” on an earnings call with investors and analysts Wednesday.

Seven straight quarters of declining same-store sales has put pressure on the retailer's top leadership and prompted calls from investors to explore a sale. In the second quarter ended April 9, 2017, Whole Foods sales increased 1.1 percent to $3.7 billion, but comparable store sales were down 2.8 percent. Year to date, comp sales are down 2.6 percent.

In his comments, Mackey said he wanted shareholders to know that company leadership isn't standing still. “We understand that significant change is required at an accelerated pace,” he said in opening the call.

The plan to get back on the path to positive comparable store sales and earnings growth builds on the strategy that Mackey and former co-CEO Walter Robb outlined at the end of 2015. Key initiatives include:

Also new to the team is Keith Manbeck, who will take over the chief financial officer role as longtime CFO Glenda Flanagan is set to retire. Manbeck was most recently senior vice president of digital finance, strategy management and business transformation at Kohl’s and has additional retail experience from Nike and Victoria’s Secret.

Chairwoman Sulzberger briefly touched on recent headlines related to activist investor Jana Partners, explaining that Whole Foods had an initial meeting with Jana after learning about its share acquisition in April, and then interviewed its proposed board candidates. “As part of those discussions we identified two of Jana’s nominees that we were prepared to add to the board, in return for a customary 18-month standstill or cooperation agreement to enable the board to focus on the tasks at hand,” she said.  “Jana indicated that they were pleasantly surprised by the changes, but they currently didn’t want to ‘tie their hands’ with an agreement. Both sides suggested that we would continue the dialogue. We are disappointed that our confidential discussions have been provided by Jana to the press.”

The Vitamin Shoppe bruised by sports nutrition competition
May 10, 2017