“Since we aired on Feb. 12, we have already generated 50 percent of the revenue that we generated in the entire calendar year last year—in the course of 10 days,” said co-owner Melissa Elms. Read more about Bee Free Honee’s swim in the Shark Tank here.

Simply Gum on Keeping Up With The Kardashians

Being a fan of all-natural chewing gum brand, Simply Gum, is something we may actually have in common with the Kardashians. On a recent episode, the cameras followed Kourtney Kardashian and her young son on a trip to her local natural products store where Kourtney (who has pledged her devotion to clean eating and natural, organic brands in the past) was caught swooning over an end-cap display of Simply Gum. When her son agreed they should buy some, Kourtney placed a handful of the gum packs in her shopping cart. Good buy!

Back to the Roots on The Bachelorette

What eligible bachelorette wouldn’t fall for Back to the Roots co-founder Alejandro Velez? Afterall, the self-proclaimed “mushroom farmer” is such a fungi! Even though Emily Maynard, the star of season 8 of ABC’s “The Bachelorette,” didn’t give Velez the final rose, the young entrepreneur felt as though they were starting to connect. “Maybe it’s partly my fault for why I’m going home. I didn’t put myself out there enough, but I felt she was starting to see who I was,” Velez said in an interview with his hometown newspaper.

But apparently that heartbreak wasn’t enough suffering for Velez. He endured a bit more pain when he appeared on a special Bachelor-Bachelorette edition of “Wipeout.” After watching that, we suggest Alejandro stick to what he knows best: disrupting and innovating the heck outta natural products.

One of the first natural brands to appear on reality TV, Eco Nuts didn’t get an investment from the moguls on “Shark Tank,” but the company still benefited from the publicity they received from being on the popular business show. After their episode aired in October 2012, the brand of eco-friendly laundry soaps (and 2012 NEXTY Award winner) climbed to the #3 spot for household product sales on amazon.com.

Co-founder Mona Weiss was thrilled with the exposure. "The big challenge we have with Eco Nuts is to educate people on a simple product.” Whether we did or didn't get a deal, "we knew this was going to be a win-win for us because it meant we could get the word out there about our product."

LOLIWARE, makers of edible and compostable party cups, are one of several natural brands that have appeared on ABC’s “Shark Tank.” But they’re one of the only ones to have struck a deal with the shark investors. In the fall of 2015, Loliware walked away from this popular business reality show with a $600,000 co-investment from Mark Cuban and Barbara Corcoran in exchange for 25 percent of their business. Read our Q&A with LOLIWARE co-founder Chelsea Briganti.

Season 32 of CBS’s hit reality TV show “Survivor” just wrapped. And though Neal Gottlieb, founder of Three Twins Ice Cream, was not the lone survivor in the end, he was one of 18 contestants on the grueling show. This season, which was filmed on the Cambodia island of Kaoh Rong, was themed, “Brains, Brawn and Beauty.” Gottlieb was on Team Brains, but some are saying his parting remarks weren’t so smart. At a final tribal council, Gottlieb was voted off by the season’s winner, Michele Fitzgerald. On his way out, the cameras caught Gottlieb telling Fitzgerald, “You came into this game thinking you’re a badass bitch, but you’re more like a cute little puppy suckling at the teat. I don’t think you stand a chance.” Ouch. 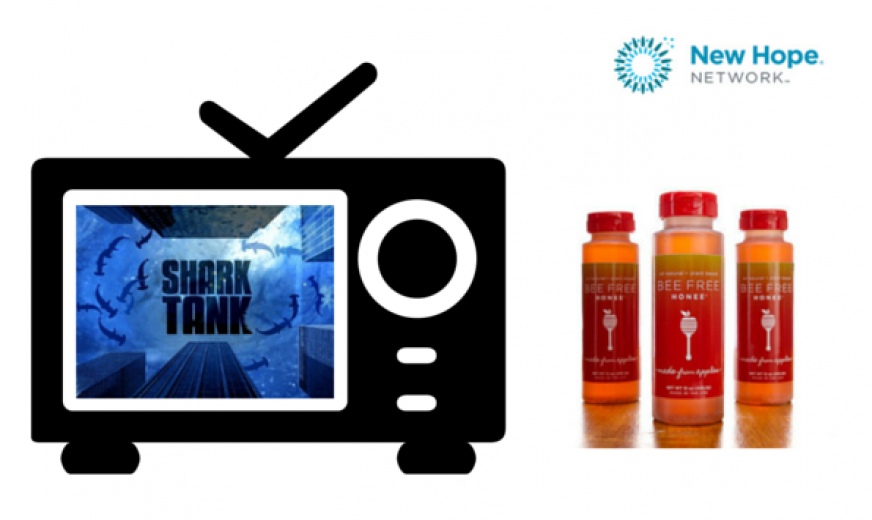