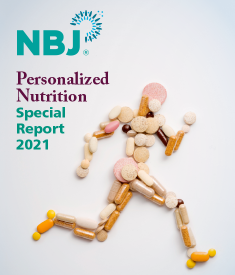 FDA commissioner offers hope to marketers selling CBD-containing foods, supplements
Dec 21, 2018
FDA's top official disclosed Thursday his agency is considering whether it should pursue the issuance of a regulation that would authorize the use of CBD in foods and dietary supplements.

Can the FDA really shut down the CBD market?
Dec 13, 2018
The Farm Bill did much to liberate hemp and CBD–but not everything it could have. The FDA still has regulatory authority here. That is, if they choose to wield it.

Congress releases Farm Bill report that would end ‘era of hemp prohibition’
Dec 11, 2018
The bill passes both the Senate and U.S. House of Representatives, and is expected to be signed into law by the president in the coming week.