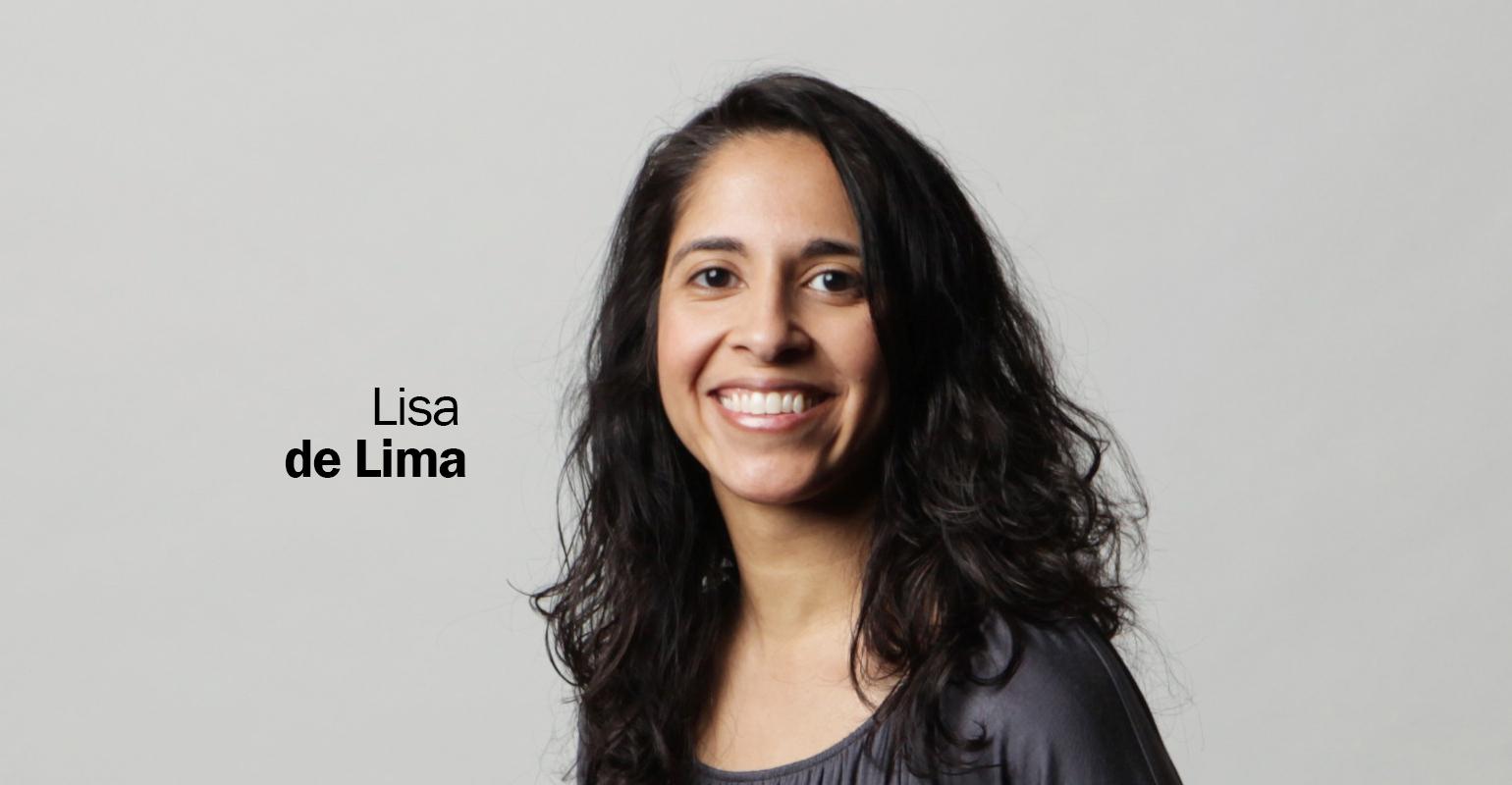 Retailer insights from the National Organic Standards Board

Lisa de Lima discusses what's on the board's agenda and how retailers can get more involved in policymaking.

Lisa deLima, vice president of grocery for DC-area MOM’s Organic Market, was appointed to the National Organic Standards Board, which advises the USDA's National Organic Program, in September 2014. We chatted with her about what the first two years on the NOSB have been like, and what she’s learned that may be relevant to retailers.

Did you join the NOSB with any specific priority issues or goals in mind?

Lisa de Lima: I don’t know that I went in with specific goals—I’d been at MOM's a long time and I wanted to contribute to something in the organic community larger than MOM's. It's been a huge learning curve. I just finished my second year and feel like I’m just starting to understand all the moving parts and the interplay between the NOP and the NOSB.

Why is it important to have the retail voice on the NOSB? Have you learned anything from your experience on the board that will inform your work as a retailer—and anything you would share with other retailers?

LDL: In general, I find that retailers don’t get very involved. Before I was on the board, we weren’t involved—we didn’t submit public comments on materials and proposals, or give oral public comments. But I’ve reached out to retailers to see if people would get more involved.

A lot of farmers, producers, certifiers, nonprofits and other organizations get involved, but I think it's valuable to hear it straight from the retailers who are talking to the consumers on the floor and can say, 'I have consumers who are concerned about this ingredient or this standard.'

I find myself wearing two hats. First, I’m wearing the retailer hat, but to me that’s one and the same as the consumer. There’s a consumer representative too (on the board)—and this might vary with the size and scale of the retailer, but at MOM's, we’re all about organics and we’re all about the consumer. If someone has a concern, they can email Scott, the CEO, directly. I find that my perception and take on things will overlap with the consumer rep on the board. I don’t think that’s always the case, depending on the retailer.

It’s also been helpful from an educational standpoint. We have something called MOM's U that all new employees go through. I give them an overview of the NOSB and do a Q&A. I kind of just give them the breakdown of the board and the different seats, and give them a flavor for how their process and agenda work. In addition to the sunset materials—materials we have to review every five years— there can be issues that people on the board put forward. Anybody in the public can petition and say, 'Hey, this is necessary for the production of organics,' and subcommittees have to review that. That might be a specific ingredient—such as oat protein concentrate, which someone petitioned for at the last meeting—and sometimes it’s sanitizers and cleaners. Then there are things that we want to bring forward to wade through and figure out.

We’re looking at BPA in packaging, because right now the standards don’t really address BPA. That wasn’t a thing when the standards were first created. We’re in the process of reviewing the technical report. The next step, if we approve it, would be to come up with a discussion document or a proposal.

What other issues is the board working on right now?

LDL: One issue right now is marine materials. This one was fascinating to me when I came on the board, because I didn’t realize how many inputs for farming crops originate from marine materials, meaning sea plants. So a discussion document was put forward at the last meeting, and we’re seeing if we’ll bring a proposal to the next meeting—whether a closer look should be taken at where these seaweeds are coming from and how they’re being harvested, and whether there should be some sort of oversight on how the seaweed’s harvested.

You mentioned that retailers don’t really get involved in NOSB activities. Why do you think that is, and should they be paying more attention?

LDL: There’s not a lot of things that really touch retailers directly. It’s very specific to producers and handlers—it affects them in a real way. Retailers, we’re affected in a sense on some issues—for example, we just voted to remove carrageenan from the list at the last meeting. That was a huge, controversial material. When it’s an issue like that, it’s an easier avenue for retailers to get involved, but for others it might seem more esoteric for retailers.

Maybe a better way to get them involved is to follow the work agendas that get posted; you can’t comment on everything, but if there’s stuff that resonates with retailers, they could choose to comment on one particular item or another.

Natural shoppers put their money where their trust is
May 16, 2016
Natural retailers pivot retail models to better serve changing customer base
Jun 01, 2015