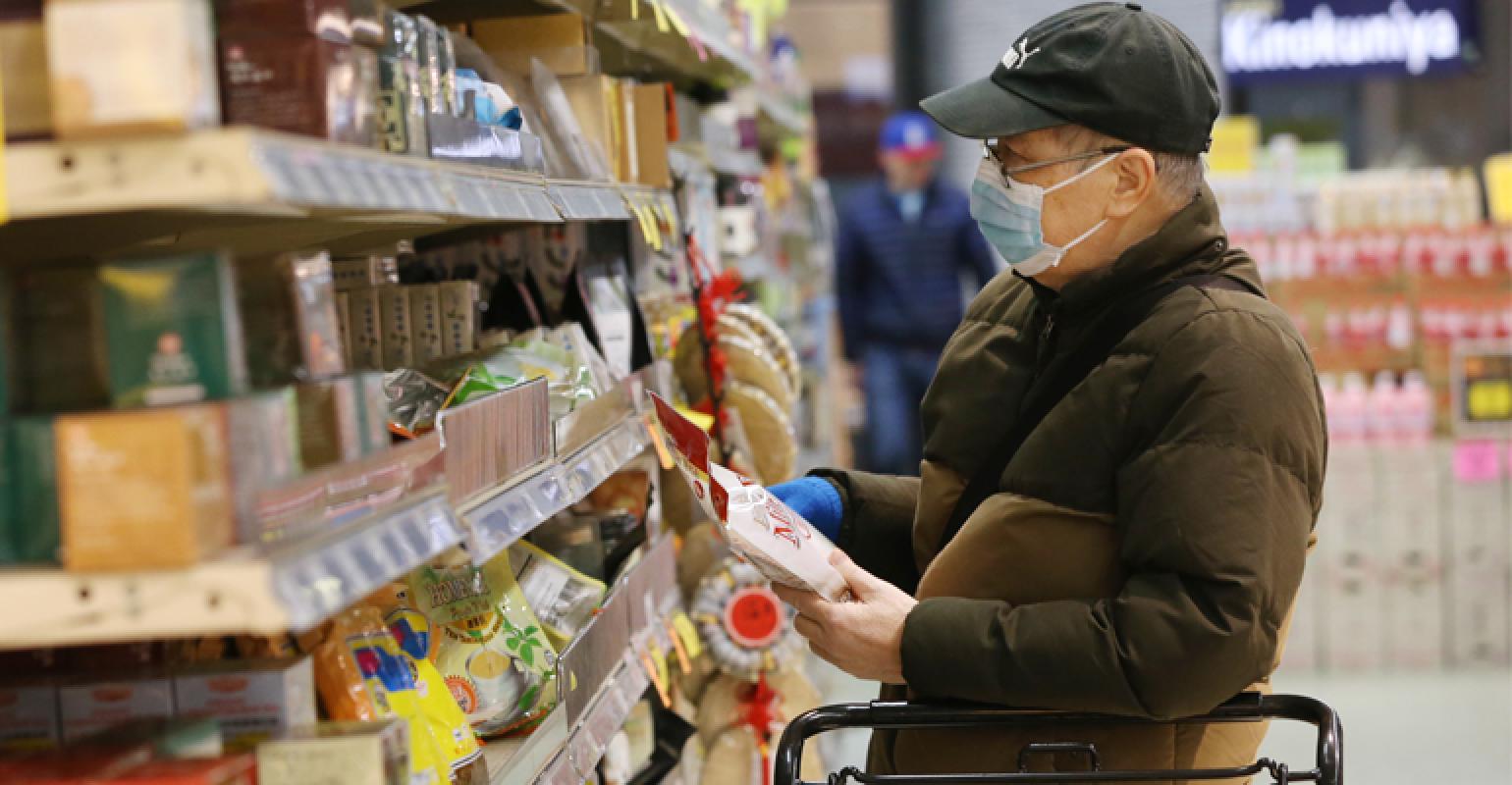 Check Chen from Seattle shops for groceries during special hours open to seniors only at Uwajimaya, an Asian specialty supermarket, on March 18, 2020, in Seattle, Washington.
Special natural products retail shopping hours for seniors and the chronically ill demonstrate solidarity in the face of adversity.

Even in isolation there are sensations of togetherness, as seen by the many offers cropping up lately on online community boards like Nextdoor and Craigslist to run errands for friends and neighbors at greatest risk of developing serious complications from the coronavirus. Despite these well-meaning gestures of solidarity, most of the nation’s often-already-isolated elderly and chronically ill still face the challenge of shopping for groceries and other essentials, while trying to protect themselves from this global health pandemic.

In response, natural products retailers around the country have stepped up to provide special shopping hours for seniors, as well as, frequently, the chronically ill or otherwise immunocompromised. For retailers like Lassens Natural Foods and Vitamins, Mother’s Market, Erewhon, The Fresh Market, and the scores of other stores big and small that are joining this growing movement, this frequently means designating the first hour of the day for these shoppers. This not only gives these customers the pick of the newly restocked shelves, but also the peace of mind that they are shopping in freshly disinfected, less-crowded stores with others in the same boat.

For Whole Foods Market, this decision was accompanied by the move to close all stores two hours earlier than usual to give employees more time to restock shelves, sanitize and recharge for their next shift. Natural Grocers in Colorado is taking a similar approach, closing early to allow extra time for restocking and extra sanitizing.

So far, these efforts have been well-received by consumers, despite some trepidation by others that gathering those populations most vulnerable to the virus in one place could also be potentially risky. To assuage these fears, some stores are practicing staggered shopping, allowing only a certain number of customers to enter at any given time and asking those who do to keep a distance of at least 6 feet apart.

With these adjustments, natural products retailers are not only hoping to better serve their communities, but also allow their most vulnerable customers the opportunity to access essential items that have been depleted in recent episodes of panic shopping that have made stores busier and more understocked than usual.