HomeNewsShareholder suit against Herbalife dismissed, but is anybody still watching this soap opera?
Recent
Latest
Getting ready for 2023: Trends for brands to consider
May 17, 2022
EXPO VIDEO: How did a young sparkling water brand get licensing deals with Marvel and Disney?
May 16, 2022
Beyond Meat's product launches lower Q1 profits
May 16, 2022
Sponsored Content
Exploring the CBD gummy revolution – article
Trending
Debra Stark’s light shines bright on natural products industry
May 10, 2022
Unboxed: 7 plant-forward ice creams to stock this summer
May 10, 2022
Hemp CBD industry struggles so far in 2022
May 10, 2022
Monitor: Consumer research on collagen shows how much education is needed
May 12, 2022

Shareholder suit against Herbalife dismissed, but is anybody still watching this soap opera? 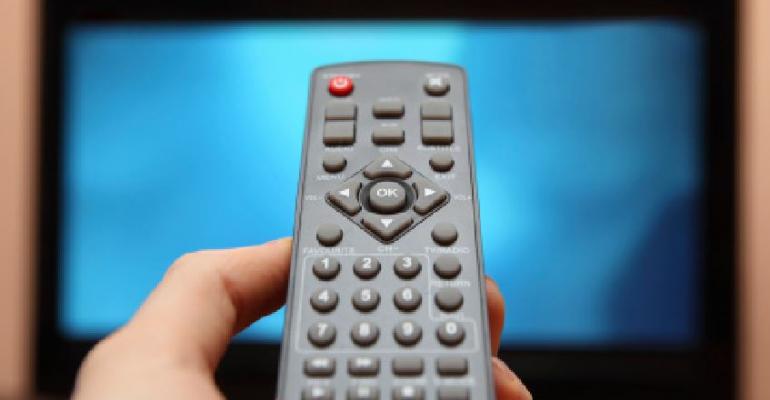 When the ratings drop on a soap opera, they usually kill somebody. Or an amnesiac twin shows up.

A federal judge this week dismissed a shareholders’ lawsuit accusing Herbalife of fraud, which might sound like a huge plot development in a sweeping dramatic arc. It would seemingly make for a ratings-grabbing episode, but we still think the Bill Ackman v. Herbalife soap opera could use a dead amnesiac twin, or two.

Or at least some characters we could care about.

For all the drama of a billionaire hedge fund manager proclaiming a global multi-level marketing company a pyramid scheme, the story seems more boring every time we tune in. Bill Ackm 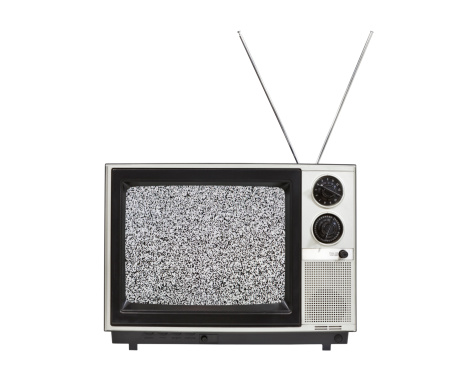 an famously called Herbalife a “total fraud” while also making a billion dollar short sale bet. Almost anybody —certainly anybody with Ackman’s money— could call any multi-level marketing company a pyramid scheme and get an audience. A company like Herbalife, simply by virtue of longevity, can also shrug off those charges and win dismissals, like the Utah company’s lawyers did this week.

But asking any average non-billionaire to choose between an MLM and a hedge fund manager would be like asking them whether they want their daughter to date a crack dealer or an outlaw biker. Both have rather unsavory images in the public's mind.

So the latest win for Herbalife doesn’t look like much of a win, just as the FBI looking into Ackman’s activities for evidence of stock manipulation doesn’t look like much of a threat. To the onlooker, such things appear to be the cost of doing business for both sides. Other stock owners can still sue and still get their lawsuits tossed, just as the plaintiffs —a lone investor and two pension funds— learned this week. Ackman has said he is close to breaking even on his short sale bet, but he's chewed a fingernail or five.

It’s hard to see the little guy rooting for the head fund manager to win. Did he take himself seriously when he said the play was "philanthropic?" Can a $1 billion short position ever be a a crusade for the little guy? Ackman allegedly used pull in Congress to get regulators to investigate Herbalife. Now Citizens for Responsibility and Ethics in Washington, whose sole mission appears to be taking on Ackman, is asking congress to investigate the hedge fund manager. Are any of the possibly enlisted politicians going to campaign on their courageous efforts to stir the fire?

This soap opera will go on. It will just get more muddled, and more boring, the longer it does.

Maybe somebody will wake up and find out it’s all been a dream, or Ackman’s helicopter will crash into a volcano. Maybe there is a cache of alien artifacts buried under Herbalife's Utah headquarters. Maybe some kind of conclusion will be reached.

Or maybe there’s something else on. Where’s the remote?