HomeNewsMannatech’s connections with Ben Carson provide a lesson for the supplements industry
Recent
Latest
Innovation at Milkadamia is a weekly exercise
May 27, 2022
Sponsored Content
Are there potential carcinogens swimming in your biobased laundry detergent? – article
Rowdy Mermaid disrupts functional beverages with science-based innovation
May 26, 2022
Monitor: Environmental claims confuse consumers—even natural shoppers
May 26, 2022
Trending
Getting ready for 2023: Trends for brands to consider
May 17, 2022
Natural beauty market trends
Jun 16, 2021
Podcast: What brands need to get on shelf at Fresh Thyme Market
May 24, 2022
The Planting Hope Company aims to prove gender equity leads to success
May 23, 2022 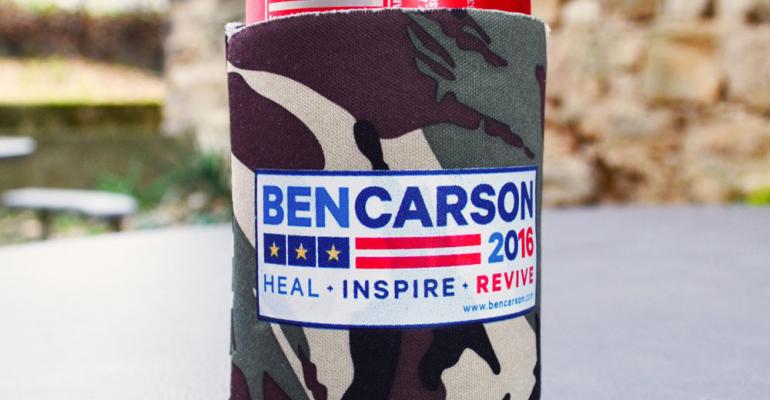 How is political engagement accomplished for the supplement industry? Carefully. And probably best through the trade groups and not a single company.

It’s not like the supplement industry was going to benefit from any engagement in the GOP presidential circus. There are sideshows aplenty with bombast and bombs going off at every hour on the 24-hour cable news cycle.

So it’s hard to imagine anybody in the industry being pleased with the attention turned on supplements and multi-level marketing in the well-off-the-midway sideshow that stars Ben Carson and Mannatech. 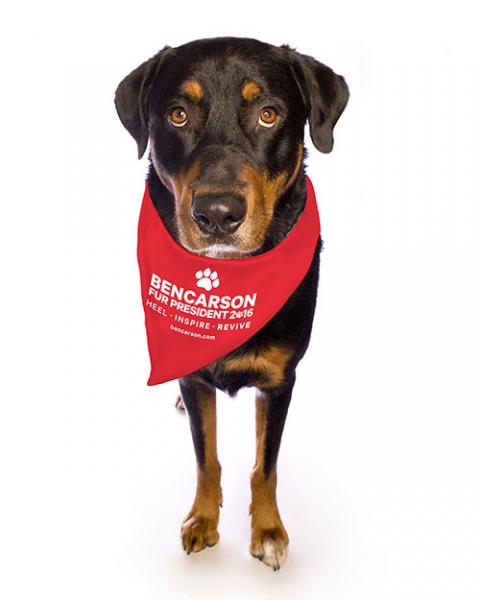 The story has been festering at the edges of Carson’s campaign. It didn’t get the attention the candidate's theory on the pyramids— perhaps the most monumental grain silos in history!—did, but it hasn’t gone away either. Two weeks ago, the story resurfaced in the Wall Street Journal with the headline: Ben Carson’s Ties to Mannatech Are Many.

The financial ties are murky. According to the Journal, an office assistant now on his campaign staff was reportedly a distributor, and Mannatech made a donation to endow a professorship for Carson at Johns Hopkins Medical School. The story also holds that Carson was paid to speak at a conference hosted by a non-profit linked to Mannatech.

But that’s not really the most troubling part of it. According to a former patient quoted in the Journal story, Carson recommended the company’s supplements for conditions that included cancer and autism.

That’s not good news for an industry limping to the end of a year of negative headlines. Maybe Carson’s creep-to-the-fringe campaign proves more novelty than news, but it still shoves supplements and shenanigans into the same headline.

The supplement industry is in a tricky position. Supplement makers clearly need to engage with politicians, but they also have to be careful. In the shoot-first-and-ask-questions-simultaneously world of election coverage, it might be best to engage with a candidate but never be identified with a candidate. Even good intentions and clearly stated relationships can be twisted into an exposé. We saw that in the spring when HBO ran a piece on supplements in the military and held up Utah Sen. Orrin Hatch as a politician in the pocket of well-heeled supplement makers, ignoring the fact that the  budget for lobbying deployed by the industry remains small in comparison to other businesses of its size.

So how is political engagement accomplished? Carefully. And probably best through the trade groups and not a single company.

Carson is already fading into the cluttered dustbin of inexplicable campaign phenomenon. The Mannatech story loses what legs it has once he drops off the headliner debate stage, but the supplement industry would be wise to remember the storyline.

It would also be wise to remember it could have been worse.

It could have been Donald Trump.

And, actually, it was.

Shareholder suit against Herbalife dismissed, but is anybody still watching this soap opera?
Mar 21, 2015