Soylent, the geek-centric meal replacment that we called “Ensure with Spock ears” in July, announced $20 million in new venture capital Wednesday. As the Los Angeles Times noted, the new funding might help Soylent catch up on a five-month backlog of orders. But $20 million for a you-can-live-on-this goop that smacks of short-lived fad?

Any product audacious enough to make a “food replacement” pitch needs to be able to deliver on taste in order to get lifestyle-changing repeat purchases. But reviews likening its taste to “a diseased wheat smoothie” suggest Soylent falls hopelessly short of that mark. 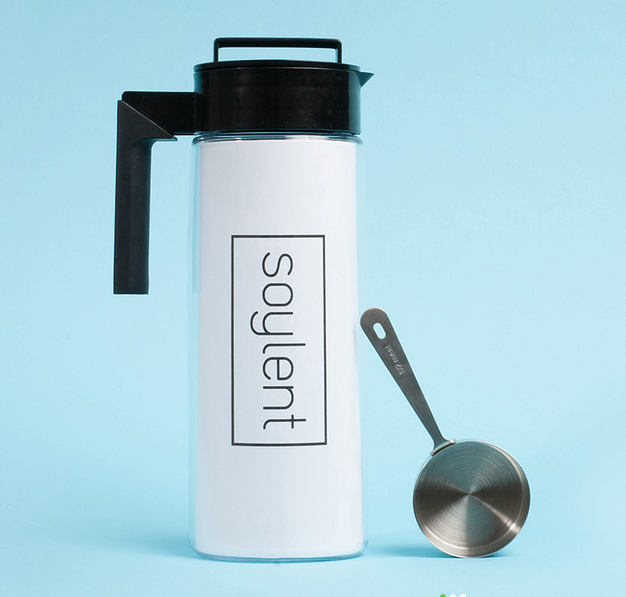 So what’s next? A chalky meal replacement bar with the taste profile of an adobe brick? Much of the new cash comes from Andreessen Horowitz, a venture capital firm heavy into tech that may know little of food but isn't stupid. This is smart money.

Maybe they know something we don't, as Andreessen Horowitz partner Chris Dixon suggests here. Maybe they know the second act. Still, our hunch is that the shut-in coder demographic is not that large, and could be back on Mountain Dew and ramen by next summer

8 under-30 entrepreneurs making a difference in food, farming and the environment
Jan 07, 2015