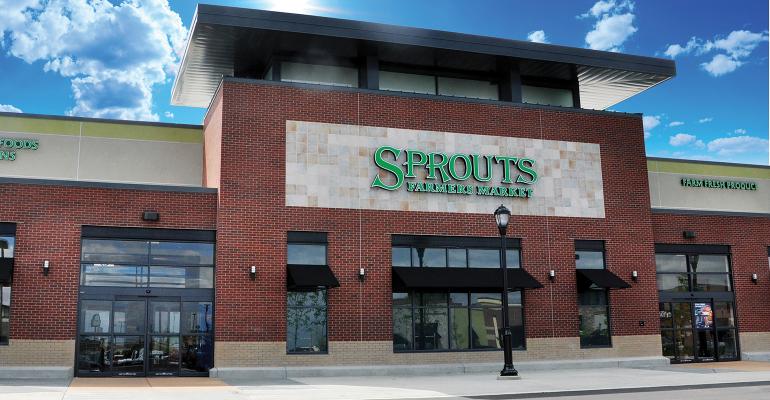 Sprouts currently operates almost 300 stores in 16 states. The company said it plans to open 16 stores by the close of the 2018 first half—including its first South Carolina location—and to expand its market area to 19 states by the year’s end.

Besides South Carolina, new states for Sprouts under the expansion include Pennsylvania and Washington. The grocer also is growing its presence in Florida, Maryland and North Carolina.

“As we continue to enter new markets, we’re pleased with the customer response to Sprouts’ unique combination of health and value,” Sprouts chief development officer Ted Frumkin said in a statement. “We’re looking forward to bringing healthy living for less to new neighbors in Philadelphia and the Mill Creek area of Seattle later this year.”

[email protected]: New Seasons pulls back on CA expansion plans | RXBar founder: Be a value-based brand, not a rule-based one
Feb 08, 2018