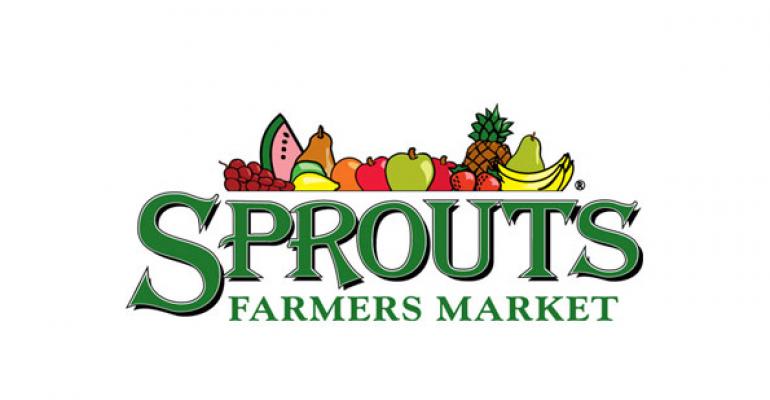 Sprouts Farmers Market announced Wednesday afternoon that its third-quarter sales and profit both increased 8% over a year ago.

While same-store sales rose 1.5%, the company also opened nine new stores during the 13-week period that ended Sept. 29. With the new stores, Sprouts has 335 stores in 21 states.

Gross profit was $477 million, also an 8% increase from 2018, but profit margin dropped 25 basis points to 33.1%. Higher distribution and transportation costs and promotions early in the quarter affected the profit margin, the company reported.

“I am even more excited about the future of this company than I was three short months ago,” said Jack Sinclair, who joined Sprouts as CEO in late June.

Interim Chief Financial Officer Chip Malloy said the company saw traffic decrease but basket size increase, and home delivery sales rose 200% compared to the previous year. Testing of click-and-collect, in which shoppers order online and pick up their groceries at the store, is not as popular as delivery is, but the company plans to keep the program in place.

For the first three quarters of the fiscal year, net sales were $4.3 billion—8% higher than in 2018—due to new stores’ opening and a 1.0% increase in comparable store sales.

Sprouts executives plan to continue their expansion plan this year—the company is on track to open 28 stores—but pull back next year, Sinclair said. 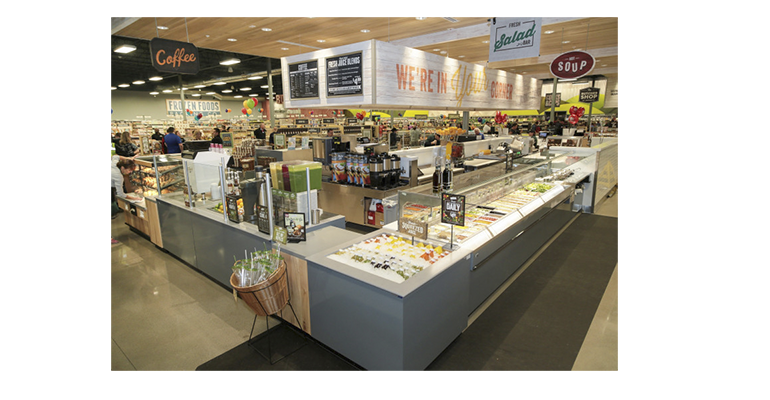 “As we evaluate and potentially modify our store format, we’re going to slightly slow growth to potentially 20 stores in 2020,” Sinclair said.

While those stores will continue to have the expanded footprint that includes the Market Corner Deli and enhanced meat and fish departments, both Sinclair and Malloy said the company likely will reduce store size in 2021 or later.

The stores with the new format, which launched in 2018, are slightly larger but more complicated to build and more expensive to operate—and less profitable than the older, traditional locations, Sinclair said. 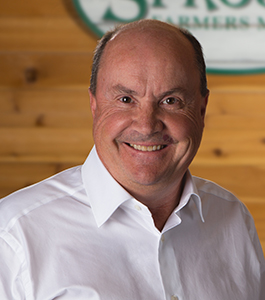 “I think they got a little bit too big,” he commented. The enhancements also take away from the farmers market vibe that Sprouts was known for, he said.

The company is working to determine the proper format, so Sinclair couldn’t specify what will change or what the size future stores will be.

Malloy said the cost of building Sprouts stores has increased 40% in four years. Lowering building costs will allow the company to expand to more markets, he explained.

“Our expectation in 2021 is that we will return to or exceed our current rate of growth. We have confidence that, with the right format, Sprouts has a long runway of unit growth ahead,” Sinclair said.

Malloy supported Sinclair’s prediction. “We’re not overly disappointed in the stores we’re building today, we just believe we can do it better. Worst-case scenario, we’re building 30 (stores) in 2021 that look just like the ones we’ve been building,” Malloy said.

Geographically, the company has raised some costs by building stores that are far away from its distribution centers. Such distance detracts from the concept of Sprouts being a farmers market, as those stores lack local produce and other goods, the CEO said.

“If we’re going to be a great farmers market, we need to source products on the ground locally more effectively than we are at the moment,” Sinclair said.

Better geographical concentration will also allow Sprouts to better market the stores. Sinclair said the company will transition away from print media to digital outlets, as print media is no longer an effective advertising tool.

The company also needs a better balance of already low prices and promotions for its future financial health, he said.

Looking ahead at earnings

“Overall, these changes will stabilize margins in the near term and create a stable and loyal customer base in the long-term,” Sinclair added. “This is a new chapter for Sprouts…I’m convinced we can control our destiny. There is significant work to do as we move through these critical steps, and we’re confident it will position us for longer-term, profitable growth.”

For the fourth quarter, the company expects to see net sales growth of 6.5% to 7.5%, with comparable store growth of up to 1%, Malloy said.

The company expects to be more selective in offering promotions this year than it was last year, but Malloy predicted that gross margin would be flat.