Strategic initiatives on track at Sprouts 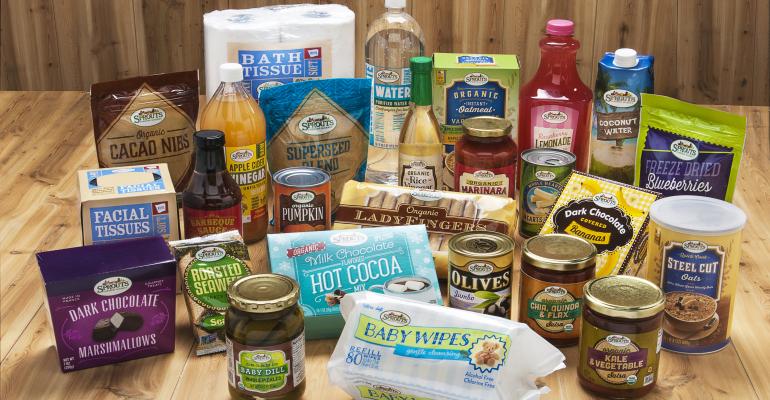 Whole Foods Market continues to feel the heat of competition, price cuts
May 16, 2016