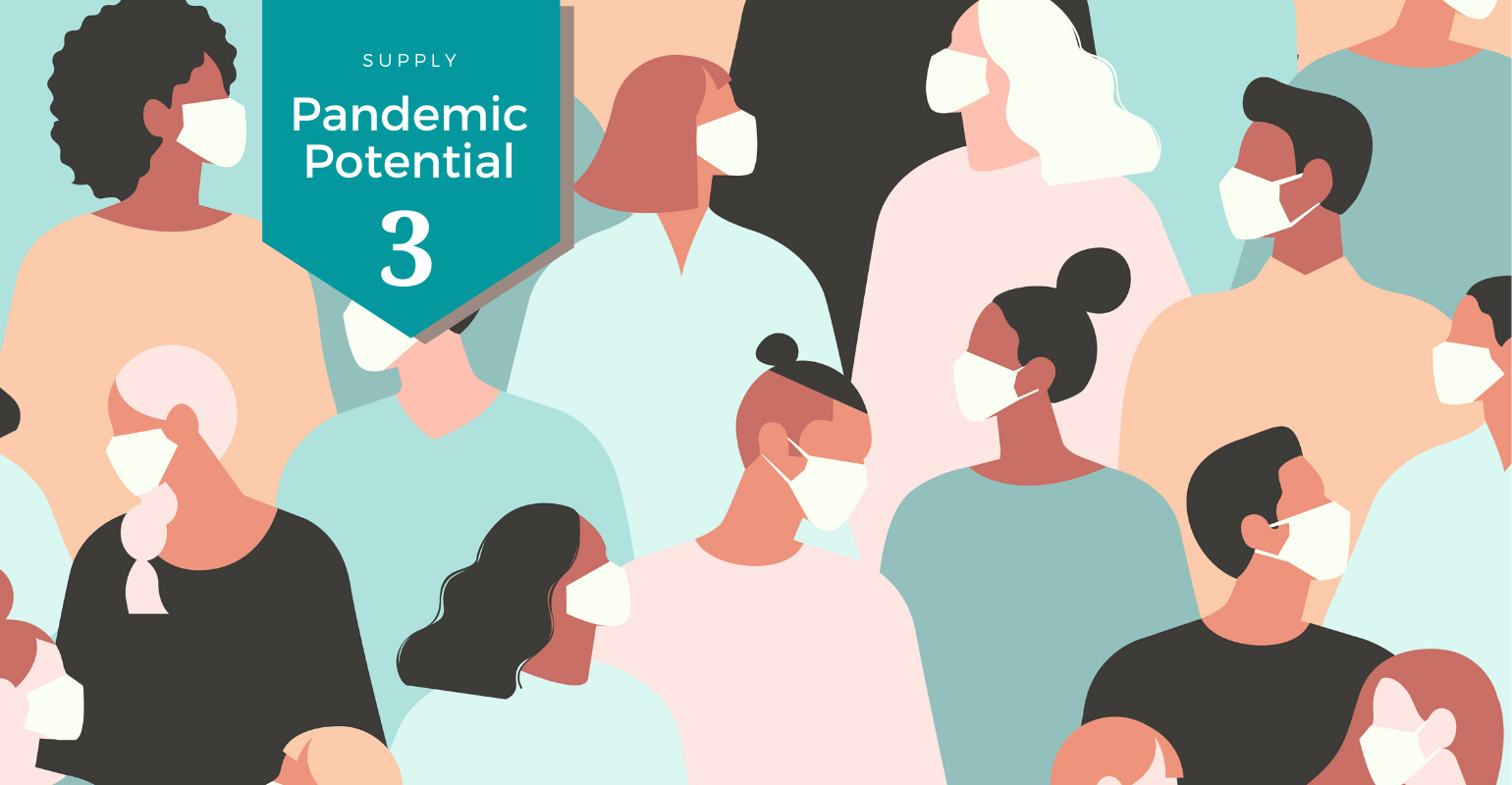 Calling from his Beijing apartment, United Natural Products Alliance China point person Daniel Mabey says things are returning to “normal,” but only past experience can allow such a definition. People are still wearing face masks to Starbucks. They can only pull the masks off their mouths when they are sipping their coffee, and only if they are sitting a full meter from other patrons, he says.

That meter is practically an intimate moment compared to the days when he had to have a scan code ready to show police when he left his apartment prepared to be stopped at the door of the grocery store, one of the very few businesses even allowed to be open. “They actually have thermal sensors to read your body temperature and facial recognition to verify your identity,” he says.

And yet, things are returning to normal—not just for Mabey, who still plans caution into every encounter, but for the factories that provide the ingredients that keep the U.S. supplement industry in operation.

“By now, most companies are running at about 80% capacity all over the economy,” Mabey says, explaining that the missing 20% is because of lingering travel restrictions following Chinese New Year.

Every year, much of the manufacturing activity in the country goes still for the holiday. Workers drawn to the coastal cities for work return to their homelands, and the factories sit idle. This year the holiday coincided with the worst of the outbreak, and the holiday was extended by decree. When life got closer to the “normal” Mabey describes, some of them made it back, but travel is still an obstacle, and not all factory crews are fully back online. Now, he says, China can look at a world falling into the kind of chaos that only the draconian dictates embedded into Chinese government and accepted by Chinese society helped the world’s biggest market avoid.

Besides the triumphant return of civilization inherent in that meter-apart caffe latte, Mabey points to Apple Stores reopening—as they close in other countries—as the surest sign of normalcy’s return. “This shows that the Chinese market is more or less opening and the rest of the world is closing,” he says.

Jeff Crowther describes a similar “180-degree reversal.” Crowther runs the US-China Health Products Association and lived in China for 15 years before moving to Austin, Texas. China is opening to business while the rest of the world shuts down, he echoes, and the supply chain may represent a similarly tilted aspect. Companies in China commonly anticipate the New Year disruption and plan inventory around it. With factories returning to production, ingredient manufacturers will return to production quickly enough to meet American demand, but the infrastructure on the other side of the Pacific has to be ready for it. “If it’s going out to Europe and America, there could be holes in those logistics,” Crowther says.

Mark Thurston hasn’t seen those holes. The AIDP president may be stuck in a Los Angeles hotel as one of the only guests, but the company is taking in containers and processing orders at full speed, working in staggered shifts with sanitization sweeps in between to minimize impact if a worker on one shift gets sick.

The demand is high, and AIDP intends to meet it. “Everything associated with immunity is flying off the shelf,” Thurston says, offering an example of demand from his personal life: “My wife is not a big supplement taker, but she is taking all our supplements.”

Takeaway: China was the projected pinch point for the supply chain, but factories are coming back online as concern moves to shipping logistics and sourcing challenges in other countries.

Thurston sees some of the biggest demand coming in for andographis, elderberry, zinc and NAC. Vitamin C is an instant sellout. Almost everything is selling as quickly as it can be moved through the line. “There’s no ascorbic acid anywhere,” Thurston says. “It’s going out as fast as it’s coming in.”

All of this is happening while California and everything around AIDP goes largely still.  It’s breakneck speed nonetheless for his company. “Three month’s volume gone in one month,” says Thurston. “We’re air-freighting stuff like andographis into the country.”

That volume can’t continue forever, not for everything. The demand may turn out to be infinite, but the supply, in some cases, can’t be. RFI Ingredients CEO Jeff Wuagneux has his team racing to meet demand like Thurston’s, and it's keeping up so far. But Wuagneux is quick to explain that some of the ingredients are crop ingredients. That means they can run out and resupply is tied to seasonal harvest. RFI has contracted with elderberry growers to stay in stock for now, but he sees shortages coming across the industry in certain classes of certain ingredients. For instance, there’s plenty of conventional zinc, but there may not be enough organic-derived zinc, he explains. “They’re not going to be able to keep up with that production on organic,” he says.

The current situation is promising for ingredient suppliers like RFI, Wuagneux says—“We were able to get shipments in from China during all that mess. From a raw material perspective, we’ve been pretty good.” But that doesn’t mean he’s taking anything for granted, contracts or not, contamination protocols or not. The whole industry needs to accept that, he says. The only plan might be to have a multitude of plans, and be ready to trade one for another in an instant. “You never know what’s going to happen on a day-to-day basis,” Wuagneux says. “It’s a day-to-day situation.”