HomeNewsSupplement industry could weather pandemic recession well
Recent
Latest
Innovation at Milkadamia is a weekly exercise
May 27, 2022
Sponsored Content
Are there potential carcinogens swimming in your biobased laundry detergent? – article
Rowdy Mermaid disrupts functional beverages with science-based innovation
May 26, 2022
Monitor: Environmental claims confuse consumers—even natural shoppers
May 26, 2022
Trending
Getting ready for 2023: Trends for brands to consider
May 17, 2022
Natural beauty market trends
Jun 16, 2021
Podcast: What brands need to get on shelf at Fresh Thyme Market
May 24, 2022
The Planting Hope Company aims to prove gender equity leads to success
May 23, 2022
NBJ
brought to you by 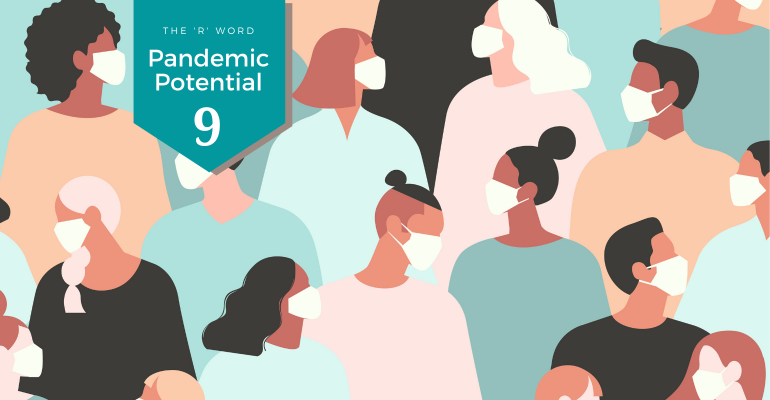 Pandemic Potential Part 9: A recession may be coming, but past downturns have left supplement business in good shape.

Tunnel vision is certainly not a disease state, and nobody in supplements or any industry can ignore the bigger picture unfolding right outside the office. The economy is in a short-term tailspin, nosediving into uncharted territory.

What that means for the supplement industry is unclear.

During the Great Recession, which stretched from 2007 into 2008, the supplement industry did extremely well even as unemployment spiked and bank failures rattled headlines. Though just a billion more than half the size of the current market, sales growth for supplements accelerated in the second year of the great recession. Growth in 2006 was 5.5%. Two years later, in the middle of the recession, that number climbed to 6.4%, notably better than 2019’s 5.7%.

Takeaway: A recession, or worse, is by many accounts a certainty. The supplement industry, though, may show resilience to a downturn.

But the current economic situation, with the bottom falling out of so many industries, so suddenly, is by any measure an entirely different situation than the slow-fuse detonation of the Great Recession now more than a decade past. That this catastrophic job loss is tied directly to a health concern is another significant difference.

Trust Transparency Center CEO Len Monheit sees a whole new mix of motivations that could be advantageous for supplements. “All the drivers are there: taking control of your health, distrust of government and other institutions, respecting wellness across multiple categories. Supplements will do extremely well,” he says. But he offers the undeniable “if.”

Sales will only be as good “as disposable income will allow.”

Investment banker William Hood sees promise for the supplement industry as a whole. It’s in a far better place than countless other industries, and investors are taking notice. “One thing that I’ve learned from doing this for 20-plus years is that most large corporate management teams always have an eye to the future, and they don’t let short-term ups and downs impact their appetite for strategic acquisitions,” Hood says.

Hood says he sees a “permanent shift” in how consumers approach wellness, and supplements are on the right side of that shift. Smart investors see that same thing. “The private equity folks we’ve talked to, most of them are working from home now,” Hood says. “And they’re actually asking us to show them deals.”

Hood is also working from home but looking out the window. And taking the long view.

“If we were investment bankers to the oil services industry, or to the pub industry, we’d be a little anxious right now,” he says.