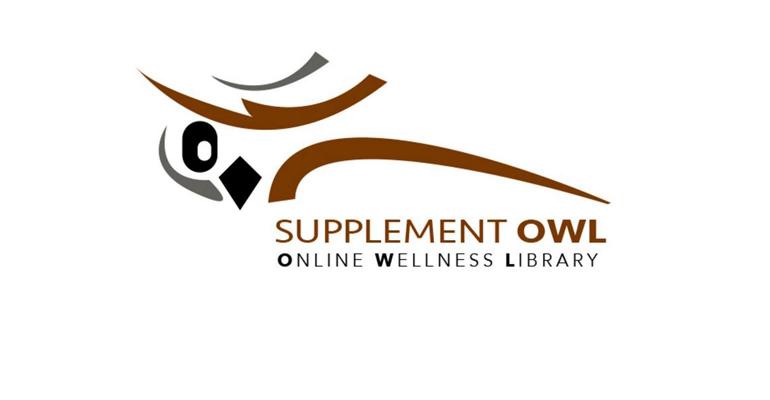 With one year under its wing, the industry-wide dietary supplement registry includes 10,000 labels.

Friday marks the one-year anniversary of the launch of the Supplement OWL (Online Wellness Library), the dietary supplement product registry that includes more than 10,000 labels.

The Supplement OWL is an industry-wide, self-regulatory initiative designed to provide a robust and more complete picture of the marketplace for regulators, retailers and industry stakeholders.

“The Supplement OWL is a clear demonstration of what can happen when industry chooses to collaborate and speak with a united voice,” said Steve Mister, president and CEO of the Council for Responsible Nutrition, a trade association for the dietary supplement industry. “We all have the same goal: consumer safety. Working together to bring the OWL to fruition, we are helping regulators keep bad actors off the market, giving retailers a new tool to curate their product offerings, and underscoring our industry’s accountability to consumers.

“Responsible companies recognize the importance of registry participation and understand what the absence of labels suggests. If a company is not willing to be transparent, it’s only natural to wonder what they’re hiding. I’m confident that as the OWL enters its second year, soon the majority of responsible industry will be represented,” he continued.

Since its launch, the Supplement OWL has been featured in 100 articles published in industry trade press, reaching more than 1.4 million viewers; 17 presentations and demonstrations to lawmakers, regulators, retailers, and other industry stakeholders; and six industry-wide webinars.

Where in the world are supplement sales growing?
Jan 20, 2018

How can retailers know if plant protein powders are safe from heavy metals?
Mar 22, 2018