Dr. Stephen Hahn was the chief medical officer at the University of Texas M.D. Anderson Cancer Center. Including two interim commissioners, he is the fourth person to head the Agency in 2019.

A new FDA commissioner, confirmed by the U.S. Senate on Dec. 12, has the dietary supplement industry peering into tea leaves for signs on what the agency will do regarding CBD and other matters, but first responses from trade associations were more careful than questioning. 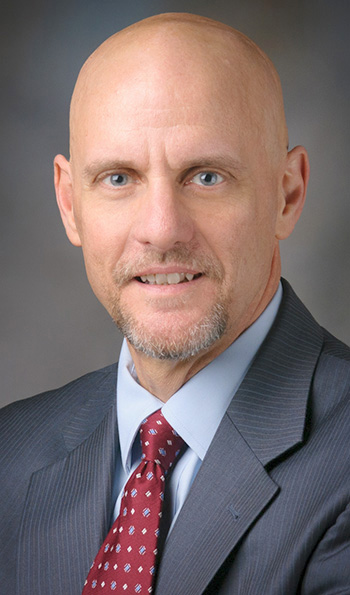 And few would argue that supplements, CBD or not, are at the top of the to-do list for Dr. Stephen Hahn, previously the chief medical executive at the University of Texas M.D. Anderson Cancer Center. The new commissioner faces crises around vaping, opioids and prescription drug pricing along with other pressing matters while facing perhaps the most tumultuous election year in U.S. history.

Hahn’s predecessor, Scott Gottlieb, left the post in March and the Agency had been headed by two interim commissioners in nine months. Gottlieb had spoken of a “pathway” for CBD as a dietary ingredient, but the only definitive steps that have been taken were a series of warning letters in late November that staked questioned the safety of CBD.

Asked for response on Hahn’s confirmation, trade associations were largely careful and congratulatory.