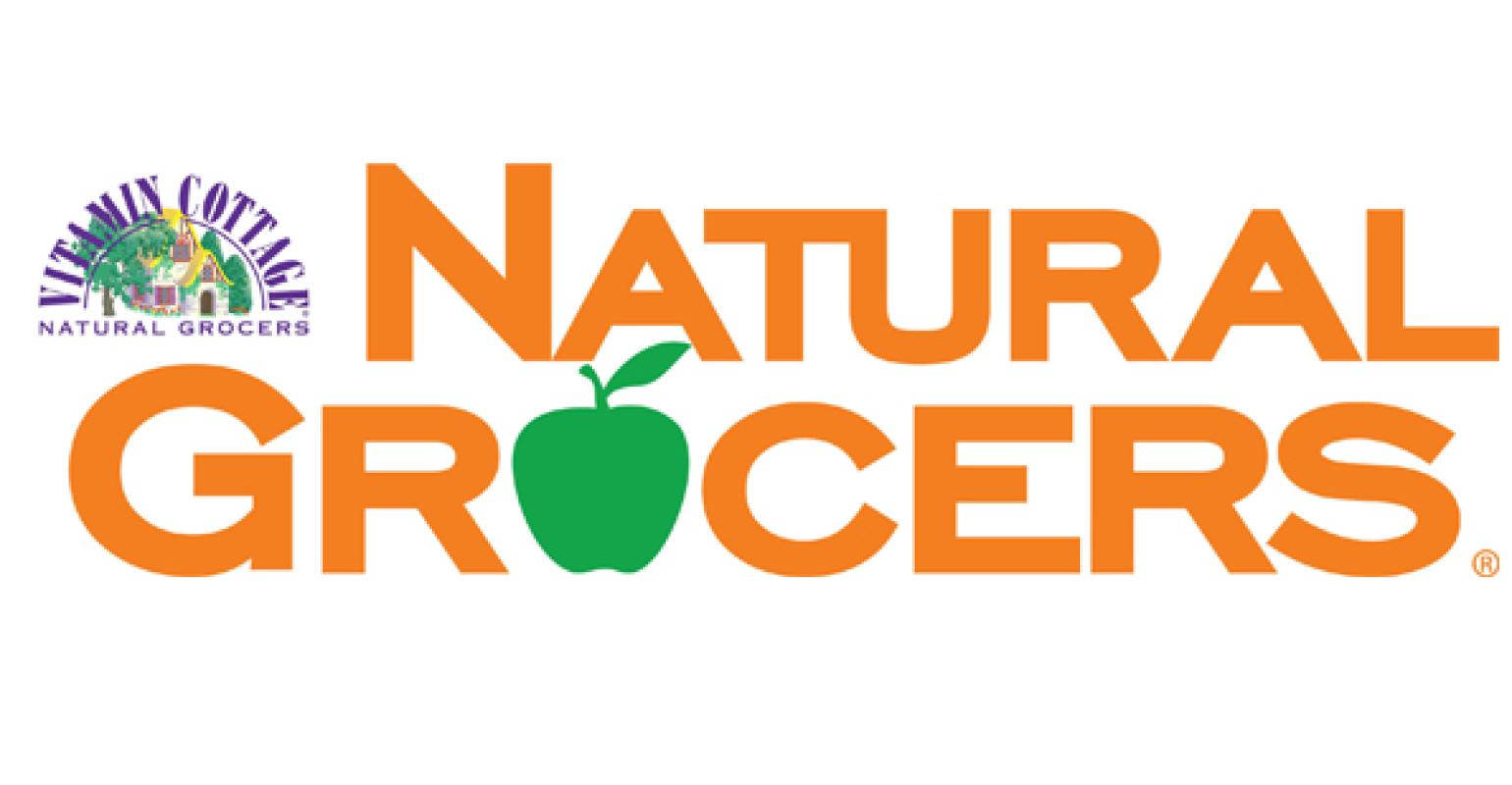 Supplements and personal care categories boost baskets as grocery presents a challenge for Natural Grocers by Vitamin Cottage. Here's how the third quarter looked for the health food chain.

Natural Grocers by Vitamin Cottage saw net sales increase 13 percent to $179.3 million in the third quarter of fiscal 2016, which it announced on an earnings call Thursday. During the quarter, comparable store sales also increased 1.8 percent, and 2.1 percent in the year to date. The 0.7 percent increase the retailer experienced in daily average comparable store sales was driven entirely by an increase in average transaction size.

Co-president Kemper Isely said the supplements and beauty aid categories are both outperforming their comps, and are seeing customers trading up in the types of products they are buying—which he added is to be expected, given the emphasis the retailer has placed on nutrition education in its stores.

Meanwhile, the retailer is working on boosting performance in other categories.

“Grocery has had a little bit of a challenge in the last quarter," Isely said. "We look forward, with Kevin’s [Kevin Miller, VP of marketing hired in January] help to elevate our position in that area so that we’ll become the grocery store of choice for people who want to buy natural, healthy and organic foods.”

Miller said that’s been the marketing focus for Natural Grocers since February. The natural products retailer is trying to become the “brand of choice” for customers who want products that are healthy, good for the environment and affordable. This effort has included bringing on brand ambassadors such as fitness expert and New York Times bestseller Ben Greenfield and U.S. speed skater Sugar Todd, and will eventually expand to a television campaign in the second quarter of 2017.

Isely said the retailer’s {N}power customer rewards program had approximately 210,000 participants as of July 1, about 110,000 of which are active on about a biweekly basis. Natural Grocers opened six new stores during the quarter, bringing the total store count to 118 stores in 19 states. The 15 year-to-date new store openings is an increase over the 12 stores opened year-to-date in fiscal 2015. The company has signed 19 leases for new stores to open in fiscal 2016 and 2017 in Arizona, Colorado, Idaho, Iowa, Missouri, Nevada, North Dakota, Oregon, Texas, Utah and Washington.

"We are confident that the sales initiatives we are implementing, along with new store performance that is in line with expectations, will support our growth objectives," Isely said.