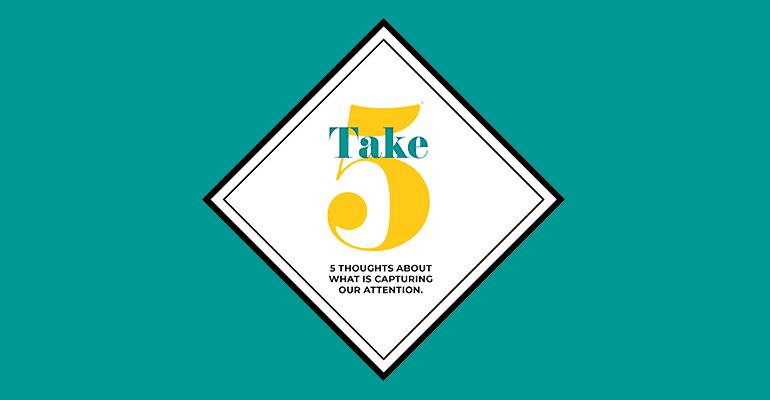 Here comes the sun—and summer. Yet the natural products industry never rests. These five issues are on our minds. 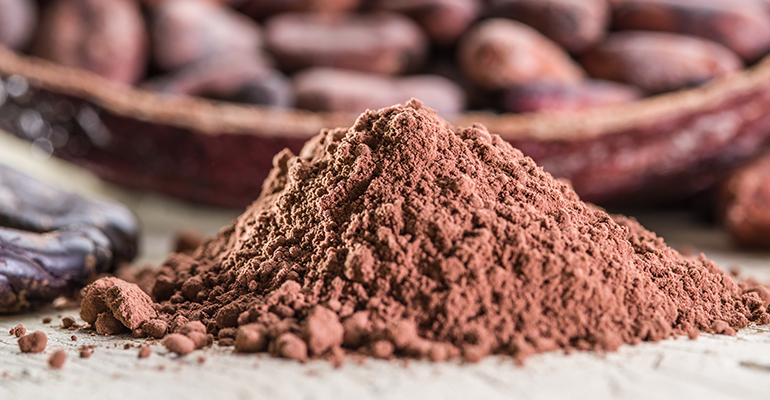 We've got chocolate on the mind, not for its tastiness but its troublesome supply story. In February, Slave Free Chocolate dropped child labor-fighting Tony's Chocolonely from its ethical maker's list because of the chocolatier's links to cocoa giant Barry Callebaut, which has admitted that its own supply chain is not child labor and slavery free. Tony's reps say the company works with Barry Callebaut because, "We want to get the big boys in chocolate to change their ways." How is that working? Neither says publicly. Barry Callebaut promises to change the whole of its business by 2025. Studies, though, show things worsened in two of the largest cocoa-producing regions from 2008-09 to 2018-19. Meanwhile, earlier this year, International Rights Advocates filed a lawsuit on behalf of eight former child slaves against Nestle, Cargill, Barry Callebaut, Mars, Olam, Hershey and Mondelēz. 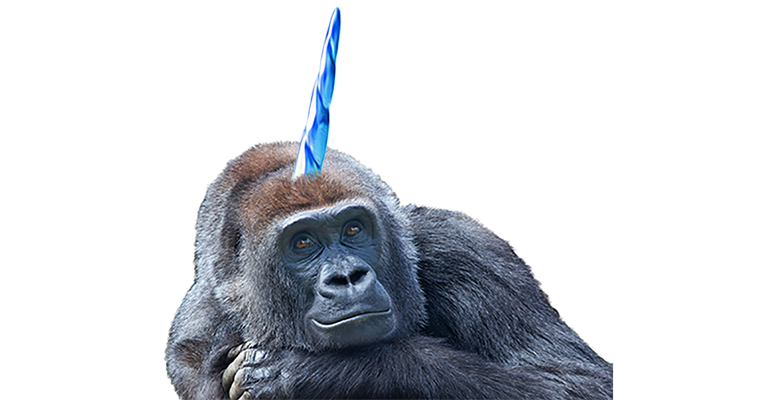 Silicon Valley-style valuations have come to grocery. Berlin, Germany-based grocery delivery service Gorillas reached a $1 billion valuation after raising $290 million in its Series B. The service, based on "dark stores" and 10-minute delivery, launched in May 2020 and has expanded to 12 European cities including Amsterdam, Netherlands; London, England; and Munich, Germany. With more than 2,000 SKUs and $2 delivery fees, the founders see their service as a daily shop for urban dwellers with little storage space. Can it work stateside? Perhaps. We'll see how dark kitchens work as zoning issues and neighborhood complaints grow. 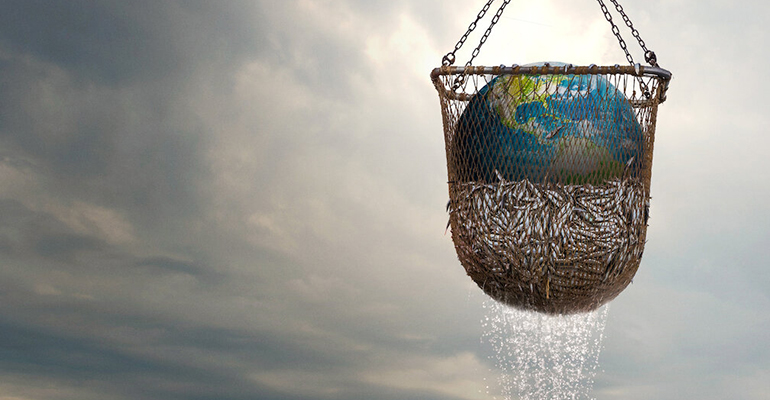 What will Seaspiracy inspire?

Many believe the film Cowspiracy, from some of the same creators as the new documentary Seaspiracy, played an important role in the rise of plant-based eating. Much like the land-focused movie, Seaspiracy highlights the seeming disconnect between activist organization messaging and the real problems at sea while also following the money behind the largest ethical seafood certification. Several have said the film misrepresents them or takes statements out of context. Thankfully, conversation is growing around the state of our seas and plant-based seafood options offer alternatives to the real thing. 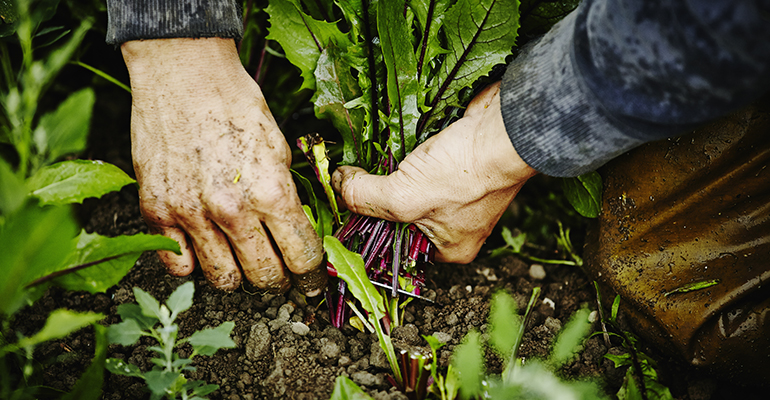 Rodale Institute launched its Organic Consulting Services in 2019 and added staff earlier this year to better provide one-on-one mentorship and technical assistance to conventional farmers seeking to transition some or all of their land to organic. In less than two years, Rodale Institute's Consulting Services has worked with more than 200 clients through its three regional resource centers in Iowa, Georgia and California. May this mean more organic making its way to market and healthier business for growers, too. 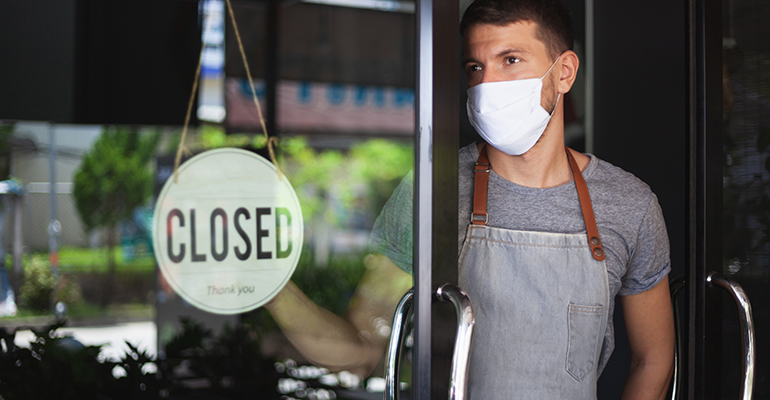 Who's ready to eat out?

A trend that had been growing since 2008 abruptly ended when COVID-19 shut down restaurants across the nation. Closures limited options for spending on food away from home, a stat the USDA has tracked since 1960. Has the eating out habit changed forever? Did Americans learn that cooking at home is a worthy endeavor? In a nation of eaters who chose restaurants more than their kitchens pre-pandemic, only 39% report being eager to go out for dinner at local restaurants, according to consumer research group Toluna. Forty-five percent will continue to cook at home; and 42% plan to keep cupboards stocked. It all adds up to opportunity for grocers to help consumers keep this new healthy habit.