HomeNewsTariffs on dietary supplement ingredients leave the industry in difficult position
Recent
Latest
Sponsored Content
The goodness wrapped in a certified organic seal – video
Podcast: What brands need to get on shelf at Fresh Thyme Market
May 24, 2022
Natural Habitats releases Palm Positive+, A Reference Guide
May 24, 2022
The Planting Hope Company aims to prove gender equity leads to success
May 23, 2022
Trending
Getting ready for 2023: Trends for brands to consider
May 17, 2022
Whole Foods' honors 30 companies with 10th annual Supplier Awards
May 18, 2022
6 tips to promote consumer understanding of Certified Organic
May 18, 2022
Natural beauty market trends
Jun 16, 2021 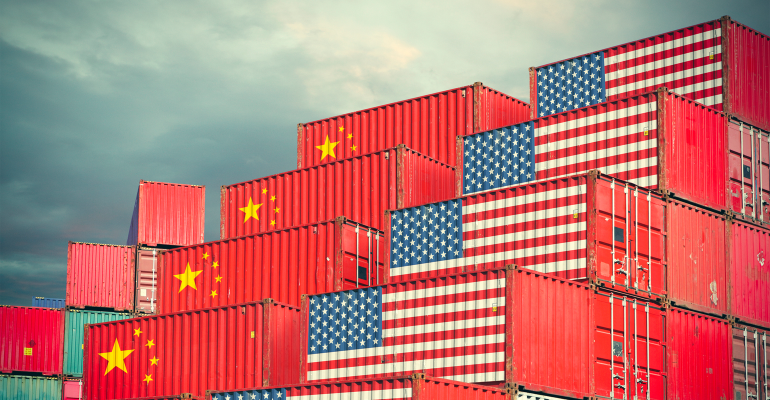 AHPA President Michael McGuffin says there may be little hope of getting dietary supplements removed from a new list of Chinese goods subject to a 10 percent tariff, but the industry should still attempt to engage.

A new list of Chinese goods that could face a 10 percent tariff, the latest in a series of tit-for-tat maneuvers between the Trump administration and its Chinese counterparts, includes a variety of ingredients used in dietary supplements, leaving the industry in a frustrated position, says American Herbal Products Association President Michael McGuffin.

“The realistic starting point is to understand that we are unlikely to affect the outcome, but I don’t think we can do nothing,” McGuffin said.

The new list was released July 11 and includes specifically named herbs and botanicals as well as what McGuffin describes as a “catch-all category” that could include a number of other herbal ingredients and a separate designation that could impact various forms of minerals used in supplements.

While straightforward in itself, the new action implies knots of uncertainty that could complicate matters for supplement manufacturers. The matter could be difficult to time purchasing decisions around. McGuffin predicts it will take effect sometime in September, but recent trade actions have been put into effect much quicker. That the tariff might not happen at all, given the gamesmanship nature of the negotiations, doesn’t mean it won’t affect prices. Importers may choose to buy up materials before the tariff and “all of a sudden the supply-demand equation is no longer balanced and the costs are going to go up,” McGuffin said.

The unpredictable nature of the current trade actions, with talk from the Trump administration upending even stable relationships like U.S. trade with Canada, leaves the industry with an especially complicated, even frustrating, situation. CoQ10 was removed from an earlier list, but past experience with trade matters does not leave McGuffin hopeful. “It’s not really at all in our direct control, but we need to engage anyway.”

Engagement should entail reaching out to politicians and U.S. Trade Representative staff to explain the nature of the industry and the impact of the tariffs. “We have to say this could affect this many jobs or this many dollars in the economy,” McGuffin said.