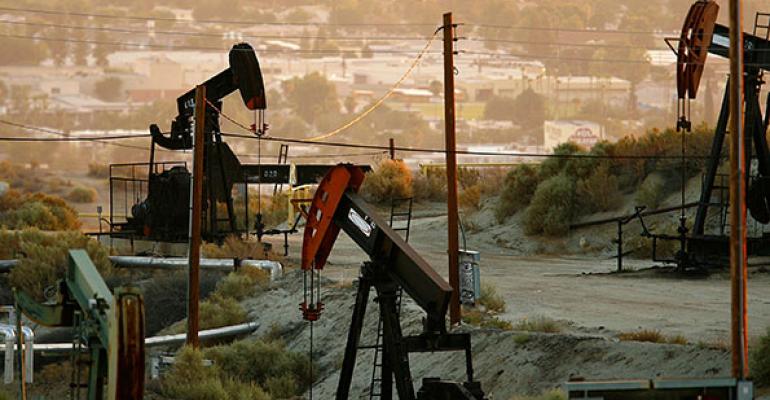 News that oil-industry wastewater is irrigating Southern California fields &mdash; including organic produce &mdash; has prompted more than 35,000 to boycott the corporations involved.

More than 35,600 members of the California-based Courage Campaign have pledged to stop buying produce from popular California produce companies that might be using oil-industry wastewater to irrigate their crops.

A Mother Jones article published in July revealed the companies behind Sunview grapes and raisins, Halos mandarins, Sutter Homes wines and Bee Sweet citrus — a total of 90 Southern California landowners — might be growing their fruit with the wastewater that is laced with toxic compounds.  The same water can be used to irrigate organic crops, as well, the magazine reported in August.

A recent Water Defense study showed that treated oil wastewater being sold to California farmers contained acetone and methylene chloride — a known carcinogen — as well as oil, which should be removed during the recycling process.

Eddie Kurtz, executive director of the California-based Courage Campaign, said, “How in the world do these corporations think this is OK? This is scary. Hundreds of thousands of Americans put Halos mandarins into their kids’ lunch boxes every day and by all appearances, Halos and other major California growers — some even considered 'organic' — are irrigating their crops with oil wastewater, laced with carcinogens.

“These brands have no plans to stop. … Consumers and parents all over the country need to take action immediately, educate each other and stop buying food from these misguided, short-sighted companies.”