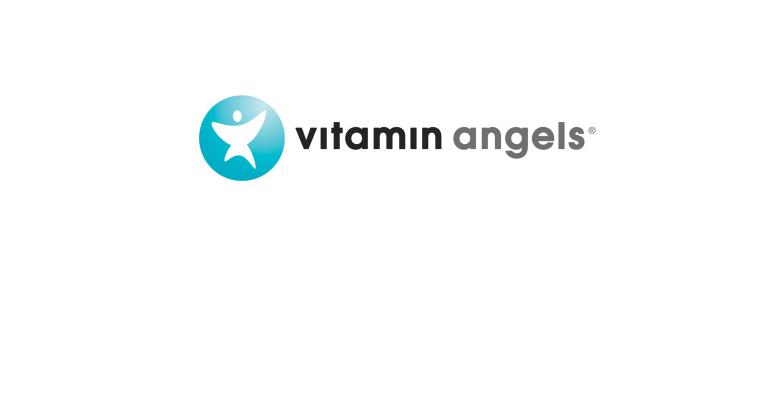 Charity Navigator rated Vitamin Angels as a Top 10 Humanitarian Relief Organization for its transparent financials and its mission to bring supplements to poor communities. The honor could be crucial as Vitamin Angels gears up for its Global Prenatal Campaign.

A top 10 nod from a philanthropy-rating organization is well-timed for the Vitamin Angels mission, says founder Howard Schiffer.

Vitamin Angels, which supplies supplements to nutrition-challenged communities around the world, was named a Top 10 Humanitarian Relief Organization, according to Charity Navigator, an organization that examines financial transparency and impact for philanthropic outfits. Vitamin Angels scored 97.5 for financial transparency with Charity Navigator noting it spends 93.2 percent of its budget on program services.

Schiffer says he hopes the designation will draw more supplement companies into the effort, especially because Vitamin Angels is greatly expanding its scope with a new Global Prenatal Campaign program to bring multivitamins to pregnant mothers in communities where inadequate nutrition is leading to tragedies like low-birth weight babies, premature births and pregnancies ending in stillbirth. Schiffer says Vitamins Angels has set a goal of reaching 50 million mothers by 2030.

“It’s a big number,” Schiffer says. “We’ve got to grow the organization dramatically."

“We know we can do it. We know we have the wherewithal and the system in place,” Schiffer explains.

Vitamin Angels also believes it can offer a simple solution to an enormous problem. Supplementation can shrink newborn mortality dramatically and the logistics behind getting a bottle of multivitamins to an expectant mother are simple compared to other interventions. “It’s low-hanging fruit,” Schiffer says.

Getting a top 10 designation from Charity Navigator will hopefully convince more companies to come on board, Schiffer says, and he would like such donor businesses to make Vitamin Angels a part of their marketing and even their corporate culture. “If I had more companies that were playing on the level SmartyPants is playing, I could tackle the problem today.”

This is not Vitamin Angels first appearance in a Charity Navigator top 10 list. Schiffer’s organization has been named in the top 10 for Highly Rated Charities Relying on Private Contributions twice in previous years.