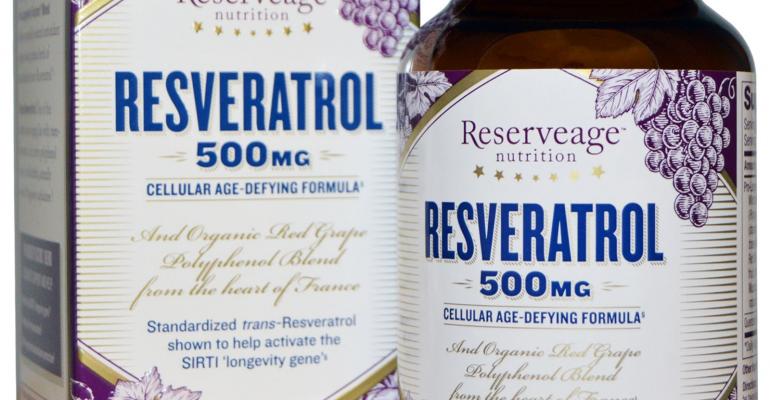 Seemingly not content to stand still, Twinlab Consolidation Corporation announced a move today that solidifies the brand in the age management space with the purchase of Organic Holdings LLC, the company behind Reserveage supplements.

After a complicated set of maneuvers in 2014 that included a “reverse buyback,” Twinlab has displayed remarkable confidence in supplements, a market that could look unsteady to observers both in and outside the industry. 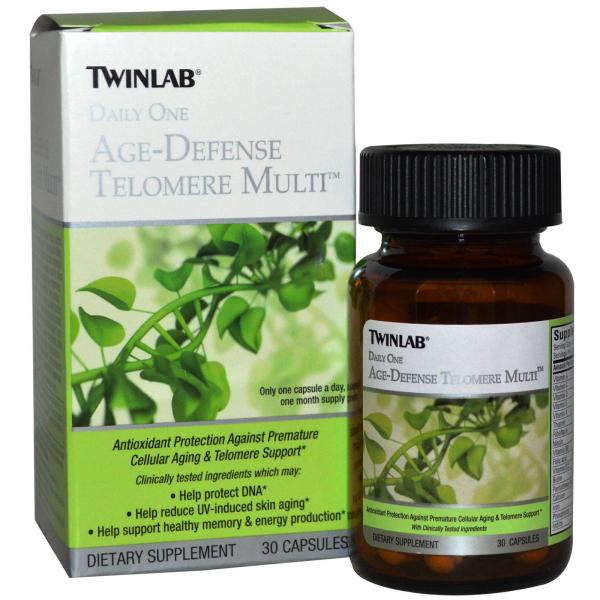 The Reserveage acquisition also appears to be a good compliment to the company’s interest in the aging category. Twinlab already has its One-Age Defense Telomere Multi, a formulation aimed at preserving telomere length. Telomeres are the DNA sequences at the tip of chromosomes that appear to fray with age and cell division. The resulting shortening of telomeres is believed to be a component in the aging process.

Reserveage makes a range of products connected to science on aging, with resveratrol a key ingredient in many of the formulations. In an interview last month, Organic Holdings CEO Naomi Whittell said university-led discoveries, including research on telomeres, is helping win over people skeptical about products marketed as controlling or lessening conditions associated with aging. Validated science has helped her company get attention in the press and gain confidence from consumers, she said. “Having that science that we can really rely on is a big change with our marketing.”

Twinlab plays in multiple segments beyond aging, including sports supplements, but the Organic Holdings/Reserveage buy marks the largest acquisition made since Twinlab Consolidation Corporation was formed and may provide a clue on where the company sees the biggest growth. 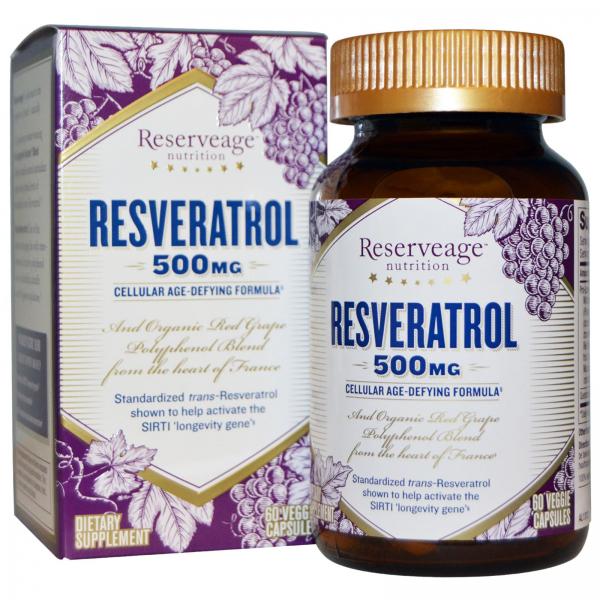 In a press release issued today, Twinlab CEO Tom Tolworthy’s remarks suggested the bigger company’s resources, including supply chain reach and manufacturing capacity, could grow the Reserveage line. However, with so much corporate restructuring last year, some in the industry remain curious as to how effectively the new Twinlab schematic will operate. Whether Reserveage can be folded smoothly into that churn of activity and redefinition could be a test of Tolworthy’s vision.