United Natural Foods, Inc. announced Monday that Chief Financial Officer Mike Zechmeister will resign later this month and the senior vice president of finance and accounting will fill his shoes until a permanent replacement is found.

Zechmeister will resign effective August 23 to pursue an opportunity outside the company. He will join logistics provider C.H. Robinson as CFO on Sept. 2, that company announced Monday. 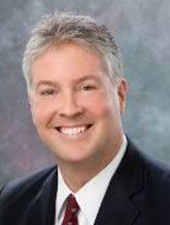 ward, who joined UNFI in July, will serve as interim chief financial officer during an internal and external search for Zechmeister's permanent replacement.

Steven L. Spinner, UNFI's chairman and chief executive officer said, “I thank Mike for his contributions to UNFI over the past four years of significant growth and change.” Zechmeister joined UNFI in September 2015 as a senior vice president and was appointed 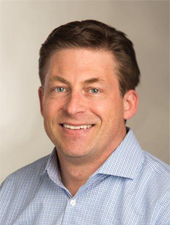 to the CFO position in October of that year. He was involved in the acquisition of several related businesses, most recently the purchase of conventional foods distributor Supervalu, which closed in October.

“In the near term, we're fortunate to have John’s experience and financial acumen available to our board, leadership team, and finance organization. John will help continue our efforts to align and build a world-class finance organization, focusing on financial planning data, systems, and processes to drive and achieve our strategic business objectives,” Spinner continued.

Howard has more than 20 years of experience leading finance teams, most recently as interim chief financial officer for Prime Therapeutics. Before joining Prime, he served as vice president, corporate finance at Valspar Corporation.

He will work closely with UNFI's finance leadership, executive team and board of directors as the company continues to execute its integration and growth plan.