HomeNewsUNPA: NYAG's action on herbal supplements presents a rare chance for industry to respond with hard evidence
Recent
Latest
4 tips to get ahead of chemical concerns in packaging
May 20, 2022
7 CBD favorites in the increasingly popular gummies format
May 20, 2022
Mission MightyMe helps parents introduce allergens to babies
May 20, 2022
UNFI's Eric Dorne to step down as chief operating officer
May 20, 2022
Trending
Whole Foods' honors 30 companies with 10th annual Supplier Awards
May 18, 2022
Sponsored Content
The rise of sustainable business – eGuide
Sponsored Content
Getting ready for 2023: Trends for brands to consider
May 17, 2022
Sponsored Content
Unboxed: 7 plant-forward ice creams to stock this summer
May 10, 2022 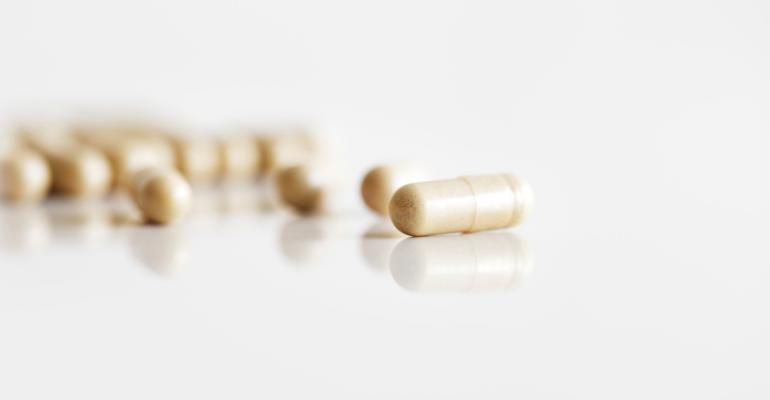 Damage has been done, but there may be a silver lining in the New York Attorney General&#39;s actions against retailers carrying allegedly misrepresented herbal supplements, says UNPA President Loren Israelsen.

Instead of reacting to qualitative studies questioning the efficacy of supplements, the industry can turn the tables on the detractors, he said. UNPA holds that the DNA tests used by investigators are completely inappropriate to the task of identifying the ingredients in the herbal extracts in question.

“This is a rare chance to be very systematic,” he said. “There is hard data that will be the last chapter of this story.” The industry won’t have to search out conflicting evidence to blunt a charge of inefficacy but can instead test the products internally and verify the purity with protocols specific to the application. DNA testing cannot identify ingredients in extracts, Israelsen said. “I have in my physical possession most of the products that are involved, and almost all of them are standardized extracts.”

The testing used by the investigators was almost suspiciously flawed, Israelsen charged. “This raises the obvious question of why the use of DNA analysis when a few simple phone calls would have led to the conclusion that this is an inappropriate technology.”

Israelsen holds that the correct testing methods will provide unassailable results that could call into question the motives behind the investigation. That gives the industry a storyline it hasn’t had before. “Why would a state government agency rely on that without further due diligence?” he asks, explaining that the right story, told the right way, could restore credibility to an industry that has suffered in the headlines in recent years.

The media will listen to that story, Israelsen predicts, and UNPA will be ready to tell it: “We would like whatever we present to be as thorough and as complete as possible, and then we will have a panel of experts made available to discuss the findings and provide their insights.” The first results could come in as early as next week.

Such a well-planned and well-stated response will likely diminish any suggestions of new regulation or even legislative grandstanding, Israelsen added. “A quick and very dispassionate and thorough response will go a long way to helping anybody on Capitol Hill realize that this is a distraction and they should not waste five minutes of their time on this.”

Still, reputations and sales will be hurt, he said, calling the actions an “injustice” to Walgreens, Walmart, Target and GNC.

“The damage has been done,” Israelsen said. “There is no question.”

The difference between this and so many other negative headlines, however, is the availability of a “compelling” response with hard evidence, something the New York investigators are lacking, Israelsen charged. According to Israelsen, the scientist consulted by the New York Attorney General boasts an expertise in “DNA of dinosaur bones,” information he clearly found amusing.

“I checked the ODI list for recognized dietary ingredients and I didn’t see dinosaur bone,” he said.