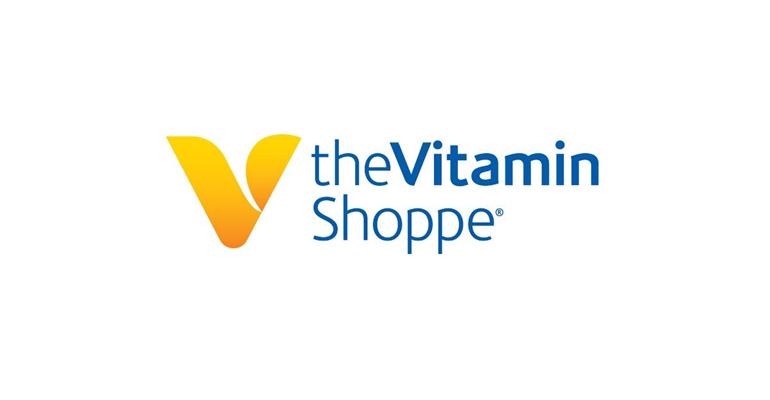 The Vitamin Shoppe expects mid-single digit sales losses through 2017. Here's what the company is doing to ease the falling sales it has already experienced this year.

Vitamin Shoppe sales fell 8.4 percent in the second quarter of 2017 with $304.8 million compared to $332.7 during the same period in 2016. The drop crossed the supplement chain’s channels, with comparable brick-and-mortar store sales declining 7.6 percent and vitaminshoppe.com sales dropping 20.2 percent.

"The results during the quarter were disappointing and the challenges are clear,” Watts said via press release. “The market environment evolved more quickly than we anticipated, particularly in the sports categories. We have taken decisive actions to improve our performance directly focused on customer acquisition, price/value and customer retention with programs rolled out across the chain. Additionally, we continue to make progress on our reinvention initiatives and further cost restructuring programs that will help improve results well into 2018."

Meanwhile, The Vitamin Shoppe is launching its SPARK auto-delivery program. The subscription supplement fulfillment program offers a 10 percent discount off the best price offered, double points, a quarterly sample box, and flexible signup and adjustment via smartphone, on the web or in store.

In addition to sales losses, second-quarter 2017 earnings highlights include:

Watts said test stores have improved performance compared with the rest of the chain.

The company also announced revised 2017 guidance while modifying its approach by providing guidance around key business levers instead of specific EPS guidance.

The Vitamin Shoppe trades on the New York Stock Exchange as VSI.