Vitamin Shoppe CEO to step down as sales continue to fall 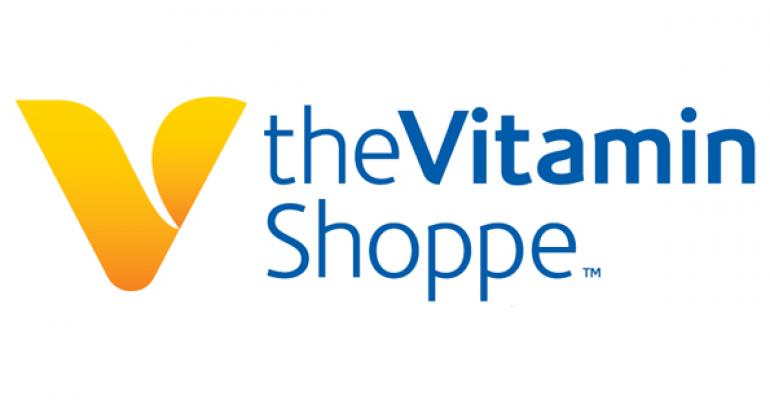 Vitamin Shoppe CEO Colin Watts will leave the company at the end of May, Chairman Alex Smith announced during Tuesday’s earnings call.

Smith has been appointed executive chairman, and the board has begun the search for Watts’ successor.

In a prepared statement, Watts said, “I am encouraged by the early signs of traction from critical initiatives, as shown by the improving quarterly comps, strong digital commerce growth, success of Spark Auto Delivery and growth in new customers in Q4.” He didn’t address the matter during the earnings call, other than to offer his thanks to Smith and the board of directors.

Vitamin Shoppe's net sales for 2017 were $1.18 billion, compared with $1.29 billion in 2016, a drop of 8.6 percent. For the full year, comparative sales decreased 6.5 percent. The biggest losses are in the sport and weight management category, Watts said during the call.

The company also is working with vendors to establish exclusive to Vitamin Shoppe flavors and brands, Watts said.

Other results from the quarter include:

Vitamin Shoppe plans to close 10 stores this year. It expects comparable store sales to improve slightly but to still be in the “low- to mid-negative single digits,” according to a statement.

The Vitamin Shoppe bruised by sports nutrition competition
May 10, 2017