HomeNewsThe Vitamin Shoppe to close dozens of stores
Recent
Latest
Sponsored Content
The goodness wrapped in a certified organic seal – video
Podcast: What brands need to get on shelf at Fresh Thyme Market
May 24, 2022
Natural Habitats releases Palm Positive+, A Reference Guide
May 24, 2022
The Planting Hope Company aims to prove gender equity leads to success
May 23, 2022
Trending
Getting ready for 2023: Trends for brands to consider
May 17, 2022
Whole Foods' honors 30 companies with 10th annual Supplier Awards
May 18, 2022
6 tips to promote consumer understanding of Certified Organic
May 18, 2022
Natural beauty market trends
Jun 16, 2021

The Vitamin Shoppe to close dozens of stores 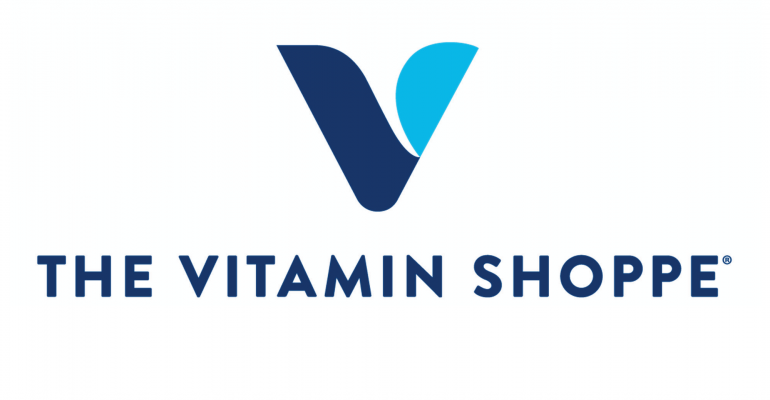 Although The Vitamin Shoppe seems to be recovering from its sales challenges, it plans to close 60 to 80 stores in the next three years, executives say.

The company also announced that it will close 60 to 80 underperforming stores in the next three years. Already, it is renegotiating leases and closing some stores; five closed this quarter, said interim Chief Financial Officer Chuck Knight.

“We are making progress against our turnaround plan and remain on track to deliver our key initiatives for the remainder of the year,” CEO Sharon Leite said.

“We continue to be focused on growing the top line profitably and are still finding the balance of margin expansion while driving customer traffic,” she continued. “However, we will not chase sales at the expense of merchandise margin dollars. We will be thoughtful and diligent as we restore The Vitamin Shoppe’s top line sales numbers.”

The company had 769 stores at the end of the first quarter, which ended March 31.

The Vitamin Shoppe is expanding into nutritional services with a “virtual consultation” that will launch in June. Leite did not provide additional details, and she did not take questions after the call.

In February, The Vitamin Shoppe reported a year-end net income of $13.5 million compared with a net loss of $235.5 million the prior year. However, net sales were down 3% compared with 2017.

Results for the first quarter, which ended March 31, are similarly mixed:

“We remain confident that we’re doing the right things to improve the business and position The Vitamin Shoppe for long-term success,” Knight said. Knight was appointed to the interim position effective April 5 after CFO Bill Wafford left the company. Knight previously was The Vitamin Shoppe’s chief accounting officer.