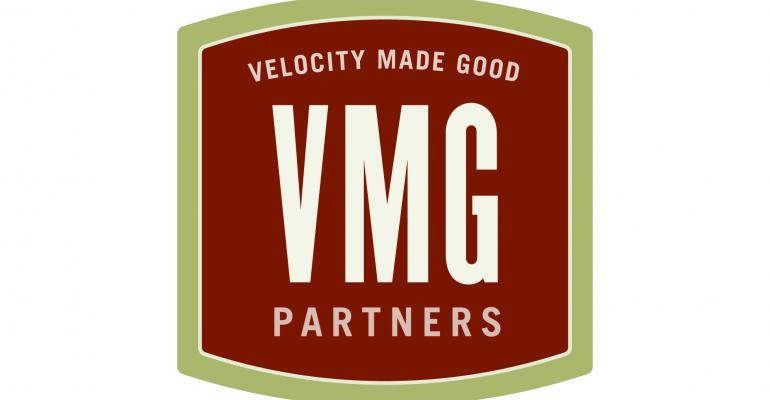 A new promotion at VMG Partners promises to strengthen a formula that&rsquo;s been working very well for the company, and may further fine-tune the model with a deep view of the intersection of trend, brand and collaborative leadership. 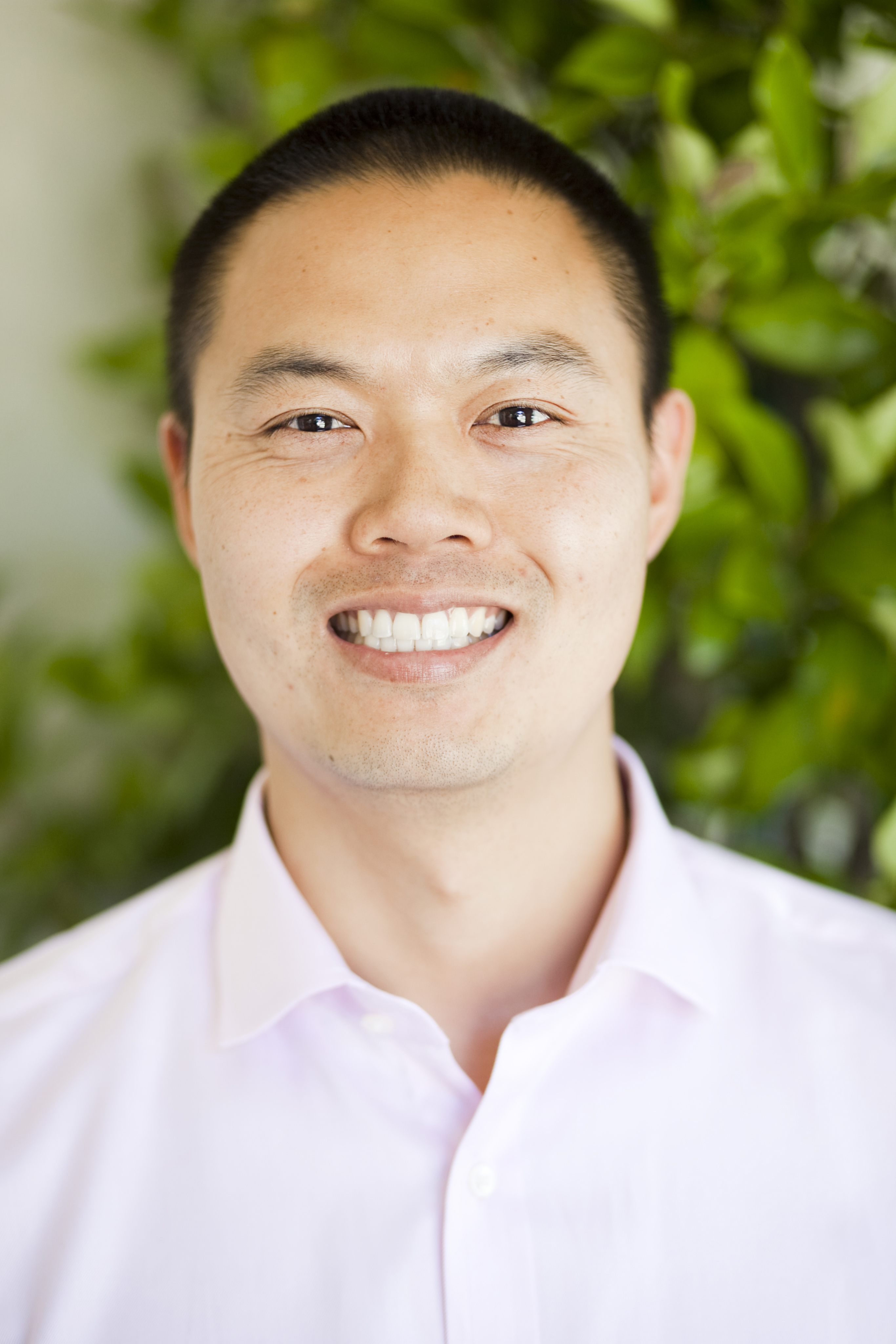 In 2008, Wayne Wu was VMG Partners’ first non-partner associate. He moved quickly into VP and principal positions, and is presently assuming a partnership role as managing director. This encompassing stretch with the firm makes him fortunate, he says, “to have touched every brand we’ve partnered with.” Wu currently serves on the boards of household and personal care brand BabyGanics, nut butter company Justin’s, and whole food nutrition bar maker Perfect Bar, and previously served on Mighty Leaf Tea’s board.

“I’m excited to be part of the partnership group along with the three co-founders of VMG and to continue to learn from them,” says Wu, “but also to work within what is really a very flat organization here.” In other words, he says, the promotion won’t change the working dynamic. “I felt like I had that voice the day I walked in here because collaboration, partnership and teamwork are really how the founders set this up.”

Those traits carry through to their investment relationships, too. “It’s not about our way, it’s about ‘let’s collaborate and find the right way for the brand,’” says Wu. That's a process that typically begins with a few years of courtship, allowing a company to mature to a viable level, “and for VMG to assess the brand, the entrepreneur and the management team.” And vice versa.

“To Wayne’s credit, he found us when we were very small,” says Justin’s founder Justin Gold. “And I kept telling him, ‘We’re way too small for you, why are you calling me?’” The two got to know each other over the next few years, Wu keeping in touch and Gold “validating” Wu’s advice along the way. A gamble for Wu, says Gold, “because we may grow to a size where we could use VMG or we may grow to a size where we decide not to use VMG. Or we could fail. But he was willing to take the time to invest in the relationship and establish credibility. When we were looking for a partner, we called VMG.”

“After we closed the deal, he has held true to everything he said he would do,” says Perfect Bar’s Bill Keith. Further, he says, “The advice I’ve gotten from VMG and Wayne and the wealth of info that they have,”—what Keith calls “a playbook that works in the industry”—“it’s just unreal. It really tweaked my whole business model and we started growing even faster.”

A part of VMG’s collaboration, says Wu, is to make sure the right brand architecture is in place. “A lot of times at the point of our investments it’s almost like someone who had a little house kept adding on rooms,” he says. “Sometimes the layout is not as ideal as if you started building that home from scratch.” Thus, VMG’s entrée into the partnership is, Wu says, “almost a reset point as we work together to really figure out: What is the right brand architecture, what do we stand for as a brand, what are the key drivers of purchase for our existing consumer base and how do we ensure that our packaging and our point of sale materials and our marketing strategy really convey all of that in the right way?”

Another VMG strategic differentiator is its inversion of a trend-based crystal ball. “We don’t watch the trends and then pick investments,” Wu says. “We focus on getting to know great brands and entrepreneurs and making an assessment on that brand at that time.” And only then ask, “does the trend they’re following make sense?”

For VMG, those trends tend to orbit around snacking, a $6.5 billion segment that has grown 27 percent since 2013, according to Wu. “In fund one you saw salty snacks,” he says of the partnership’s first round of investments. “Now it’s protein. People are snacking all the time and it’s protein, protein, protein.”

Where does Wu see this going? “I don’t think snacking is going away,” he says. “I don’t think people are suddenly going to find more time on their hands and eat more structured meals around the table.” Also, as the natural market finds an increasingly comfortable home in conventional retail, Wu says, “It’ll be interesting to see the evolution of USDA organic, non-GMO and quote-unquote natural. What does that consumer want out of those three points?”

Whatever the answer, VMG will likely be at the forefront. “Great brands are built by great people,” says Wu, transitioning to VMG’s own brand as an equity partner. “We have a good network of folks,” he says, and through that, “we’ve built a nice brand.”

In his new role, Wu just aims to “continue to validate why the co-founders brought me into the partnership leadership team.” There seems to be little doubt he’ll do so. “The guy is very smart, a great guy and a great family man,” says Keith, “and he has the energy of, like, five 2-year-olds.”

That seems to be the consensus. “First, I would characterize Wayne as a really good human being; he cares about the person just as much as the company,” echoed Gold, “Second, he’s really smart and understands the business. The third thing I love is he’s really intense.” Gold describes a young man hungry to establish his place in the natural foods world and the private equity world. “I don’t know anybody who can keep up with Wayne Wu,” says Gold.