HomeNewsWegmans store installs mill to grind local grains
Recent
Latest
6 tips to promote consumer understanding of Certified Organic
May 18, 2022
Sponsored Content
Balanced Health Botanicals Newsletter – May
Getting ready for 2023: Trends for brands to consider
May 17, 2022
EXPO VIDEO: How did a young sparkling water brand get licensing deals with Marvel and Disney?
May 16, 2022
Trending
Debra Stark’s light shines bright on natural products industry
May 10, 2022
Unboxed: 7 plant-forward ice creams to stock this summer
May 10, 2022
Hemp CBD industry struggles so far in 2022
May 10, 2022
Monitor: Consumer research on collagen shows how much education is needed
May 12, 2022 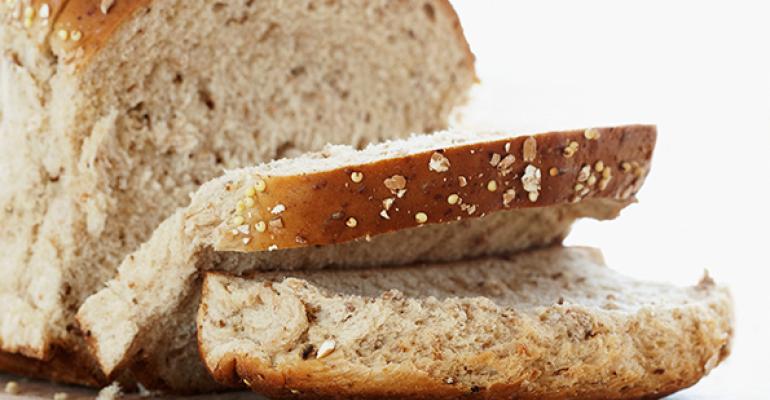 Wegmans Food Markets announced its Pittsford, New York, store now boasts a mill near the bakery that will be used to grind local, organic grains to make into bread.

Initially, Wegmans plans to grind organic einkorn and rye—sourced from a farm one hour from Pittsford—to make Einkorn Rye bread, a moist, dense loaf shaped like a brick. Flour from the mill will be mixed into dough immediately. The Einkorn Rye loaves will sell for $5.50.

The Osttiroler Getreidemühlen (Tyrolean combination mill), which measures 10 by 4 by 7 feet, was made in Austria.

“Baking with flour made from locally-sourced grains, right out of the mill, is a very special experience,” Nick Greco, Wegmans’ bread artisan, said in a press release. “There are flavor notes, and a subtle sweetness you can taste in a really fresh loaf that aren’t there if a few weeks have passed since the flour was milled. I compare it to the difference between tasting an apple that’s been in cold storage to a ripe apple you pick from the tree.”

Wegmans plans to try other types of flours once its bakers grow accustomed to the process.

According to the retailer, its mill is likely the first of its kind in a supermarket. Wegmans’ hometown of Rochester, N.Y. was the largest flour-producing city in the U.S. in 1838.