HomeNewsWhat can food teach supplements?
Recent
Latest
4 tips to get ahead of chemical concerns in packaging
May 20, 2022
7 CBD favorites in the increasingly popular gummies format
May 20, 2022
Mission MightyMe helps parents introduce allergens to babies
May 20, 2022
UNFI's Eric Dorne to step down as chief operating officer
May 20, 2022
Trending
Whole Foods' honors 30 companies with 10th annual Supplier Awards
May 18, 2022
Getting ready for 2023: Trends for brands to consider
May 17, 2022
Sponsored Content
The rise of sustainable business – eGuide
Sponsored Content
Natural beauty market trends
Jun 16, 2021

What can food teach supplements? 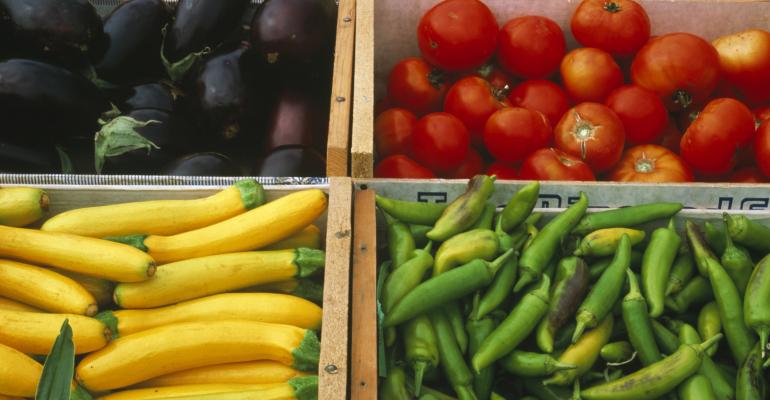 Seven weeks after the New York attorney general&rsquo;s herbal supplements investigation added another negative headline to the heap could be the time to see what food could teach the supplement industry.

Supplements seem to be teetering on a tipping point of trust with consumers after a media pummeling that spans years and has ranged from the recent New York attorney general’s investigation into herbal supplements to reports that vitamins and minerals are a waste of money even when they do contain what’s on the label. Against this cratered backdrop, organic food emerged as the most helpful option, with “If you eat right, you don’t need supplements” becoming the mantra that could turn whole generations away from tablets and formulations. 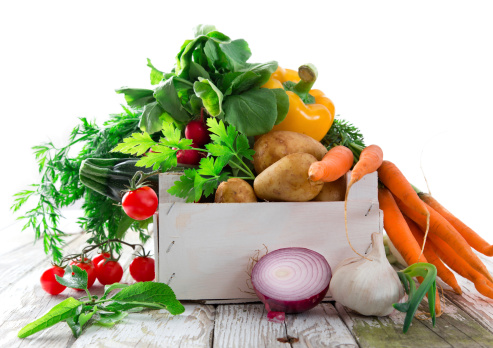 The biggest favor organic activists ever did for food was push for regulation, Tawse says. “Not many lobbying efforts have been defined by ‘Please regulate me,” she observes, recalling that organizers pushing for certification “pleaded” with the Department of Agriculture to define organic standards. The industry attempted self-policing, but regulation is what solidified trust in organic. “Becoming federal law was crucial to the organic promise,” she says.

Supplement makers, Tawse suggests, need to not just ask for more enforcement —something the public does not see— but actually build the momentum politically to make that happen. It’s a matter of “rigor” that the public needs to see and understand. “Trust is not just saying so,” Tawse says. “Trust is transparency and rigor.”

The right industry safety seal with the right rigor could make a difference, but a seal stamped by federal authorities would do more, Tawse says. “There has to be a way to get busted,” she points out.

The industry could also better tune its value proposition, she says. The wild claims on weight loss products are egregious, but even the more responsible quarters in the industry would do well not to overpromise. The focus should be on the simplicity of good health and not an alternative to medicine. “I think we need to stop promising miracles and we need to start promising practical, everyday benefits.”

What supplements could be selling is not any particular product or benefit but a healthy lifestyle, Tawse says, pointing to Patagonia, which built an image around people being active and engaging in the world as the foundation. Patagonia gear performs well in the wild, but the lifestyle is as much a part of the product as the particulars of a tent or rain-proof jacket, Tawse says. “Go to the Patagonia website. It takes you a lot of scrolling to get to buying stuff,” she says. “Now look at how many people who are not climbing Everest this year are wearing Patagonia.”

To learn more about what the industry might do to solidify public trust, check out the latest issue of the Nutrition Business Journal.