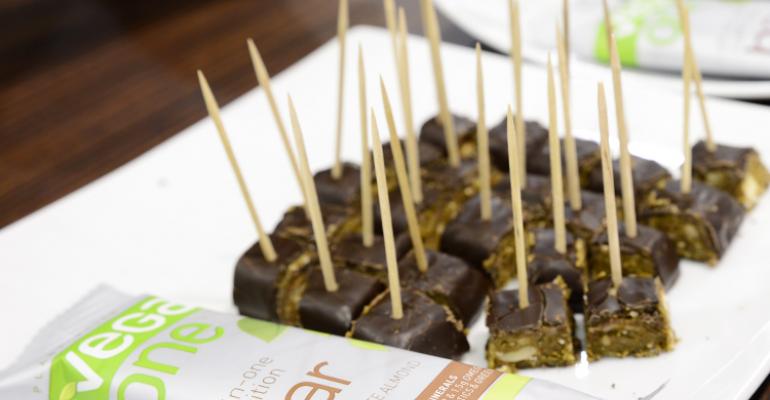 WhiteWave will buy plant-based protein vanguard Vega for $550 million with the category growing, but can they take that momentum into mass retail? 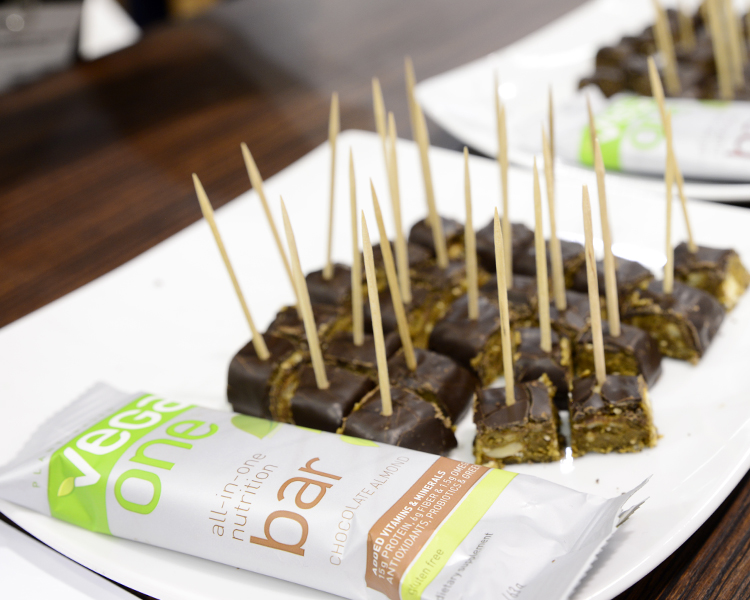 Whatever the business strategy, WhiteWave's Tuesday announcement that it would acquire Vega for $550 million marks a clear sign that plant-based protein has arrived.

According to a White Wave statement, the Canadian protein powder and bars company is growing at 30 percent and has reached -- approximately $100 million --€ in sales. Those numbers reinforce the idea that much of the growth in protein will be in plant-based alternatives. Nutrition Business Journal reported that plant-based proteins topped whey in the natural channel for the first time in October of 2013.

That natural channel is accepted as a test lab for trends that will later blossom in mass retail, which is what WhiteWave and its resources might do for Vega -- and the whole category. A quick look at the Vega website revealed that its products were available only in natural, vitamin specialty and pharmacy-anchored drug stores. WhiteWave has proven it has the oomph to take concepts mainstream. Soy milk was nearly a fringe concept for most Americans when the company bought Silk in 2002. Now you can buy Silk at Walmart, and the non-dairy milk category continues to expand.

The plant-based protein market has a number of drivers, from health to ethics and environmentalism. More athletes, including household names like track star Carl Lewis, have gone vegan. Bill Clinton, once famous for downing Big Macs, looms as the ultimate high-profile vegan (or almost vegan, according to some sources). The whole foods powdered greens concept has also shown strength as health-conscious consumers too busy for the Vitamix look at smoothies and shakes as on-the-go solutions.

Of course, Vega's Non-GMO Project verification also puts it squarely on trend. And the plant-based protein category, especially with companies like Vega, could also be attractive for athletes and others worried about amino acid spiking in protein products.

The question from first glance becomes the price. At $550 million, the Vega deal looks expensive when it's so easy to wonder how interchangeable protein powders might look to consumers, especially in mass channels where we'd assume WhiteWave wants to take Vega. It paid $195 million for So Delicious last year, but the dessert company had established a brand based on taste. Vega may have that flavor advantage in its bars, but bars are a notoriously crowded category. Protein powders are not an area where taste looms as a root differentiator, yet.

Still, Vega is a vanguard in plant-based protein, just as the category has built the steam to explode. WhiteWave's statement describes Vega as being --  in the early stages of its growth cycle -- and highlights the brand's capacity and capabilities for innovation. That the 17 percent protein market share for soy, pea and rice, the primary plant-based products, stayed essentially unchanged from 2013 to 2014, while Vega grew at 30 percent, certainly calls out the company's strength and momentum. If White Wave's resources can cement Vega's status as the go-to brand for plant-based protein, $550 million could end up looking like a bargain.

Watch Charles Chang, president and founder of Vega, explain how the protein and sports supplement market was evolving to favor clean, vegan products back in 2012.