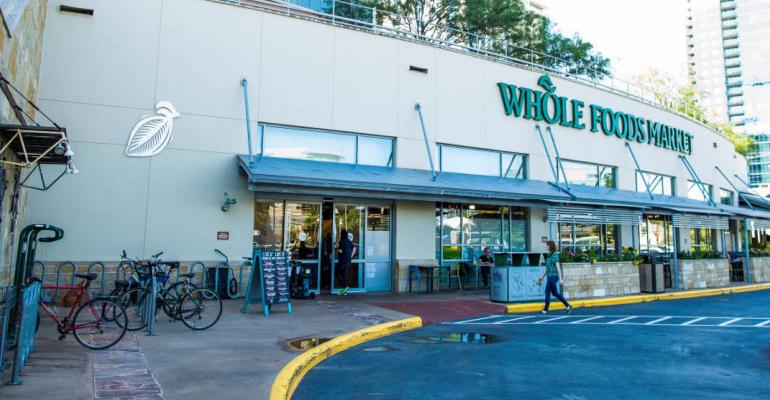 The company released a statement with the results and did not hold an earnings call for the third quarter because of the company’s merger agreement with Amazon.

“Our comparable store sales improved sequentially on a one- and two-year basis in the third quarter, and that momentum has accelerated 220 basis points in the fourth quarter, resulting in positive overall comps for the first three weeks.” said John Mackey, co-founder and chief executive officer of Whole Foods Market.

“For the quarter, we delivered record sales and free cash flow, and returned $44 million in dividends to our shareholders,” Mackey said in the statement.

Merger with Amazon expected to close this year

Completion of the transaction is subject to approval by Whole Foods Market's shareholders, regulatory approvals and other customary closing conditions. However, the parties expect to close the transaction during the second half of 2017.

Because of the pending merger, Whole Foods did not update its outlook for the fiscal year or later targets, and is not discussing its financial results.

In fiscal year 2016, the company had sales of approximately $16 billion. Whole Foods has more than 465 stores in the United States, Canada, and the United Kingdom.