HomeNewsWhy a flurry of M&A is on the way for the supply market
Recent
Latest
Sponsored Content
The measurable benefits of managing trade spend – webinar
Naturally Bay Area chooses Pitch Slam finalists
Jul 06, 2022
Sauces, dips and spreads galore at the Summer Fancy Food Show 2022
Jul 05, 2022
2022 NBJ Award: Management achievement
Jul 05, 2022
Trending
Getting ready for 2023: Trends for brands to consider
May 17, 2022
Unboxed: 7 clean collagen powders with a twist
Jun 21, 2022
Sponsored Content
Why regenerative agriculture matters for shoppers and the planet – download
No, multivitamins are not a 'waste of money'
Jun 23, 2022
NBJ
brought to you by 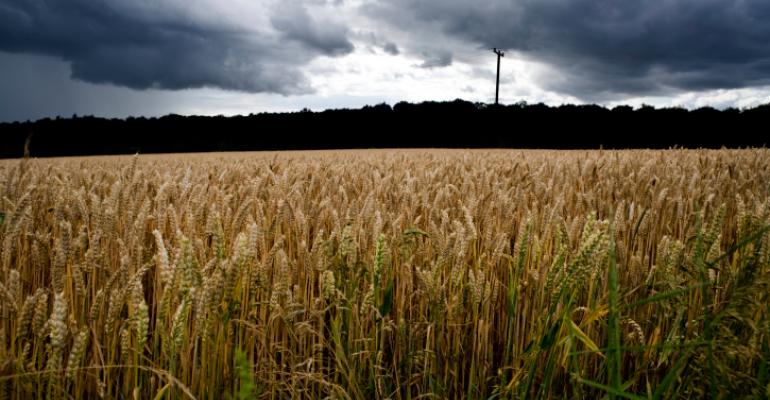 Publicly-traded agribusinesses are sitting on a pile of cash, and may look to spend it down to avoid takeovers.&nbsp;

According to ag newsletter Feedstuffs, mergers & acquisition activity is bound to heat up in the agribusiness world. Public corporations are sitting on piles of stored up cash, and may seek short-term purchases lest they incur a hostile takeover.

Speaking to the American Bankers Association’s Agricultural Bankers Conference last week, Tulane professor Peter Ricchiuti argued that, “You're going to see, in the next 12 to 18 months, so much merger and acquisition activity that your head is going to spin right off your shoulders. The reasons are that U.S. corporations are so full of cash right now—about $3 trillion of unused cash.”

He went on to say that public companies, which had been stockpiling cash through the recession, would want to spend down their bankrolls because, “at some point, somebody comes in and does a leveraged buyout on you,” Feedstuffs reported.

The observation seems especially prescient in light of Royal DSM’s acquisition of Fortitech last week. DSM—which is traded on the Euronext Stock Exchange in Amsterdam— has spent nearly $3 billion on M&A over the last two-and-a-half years, perhaps in a similar effort to avoid a takeover.

While Ricchiuti was speaking specifically about the agribusiness space, it could have a meaningful impact on nutrition, where U.S. ag has a strong presence, with Cargill, ADM and DuPont leading the pack.

Nutrition is certainly an attractive place to play—margins are good and science is more welcome, especially as the U.S. food market gravitates to natural. It’s not unlikely that Dow, ConAgra and others have their faces to the fishtank in search of new accretive additions.

Can we expect a new slate of agribusinesses showing at Engredea next year?