Will the food industry be the climate savior? 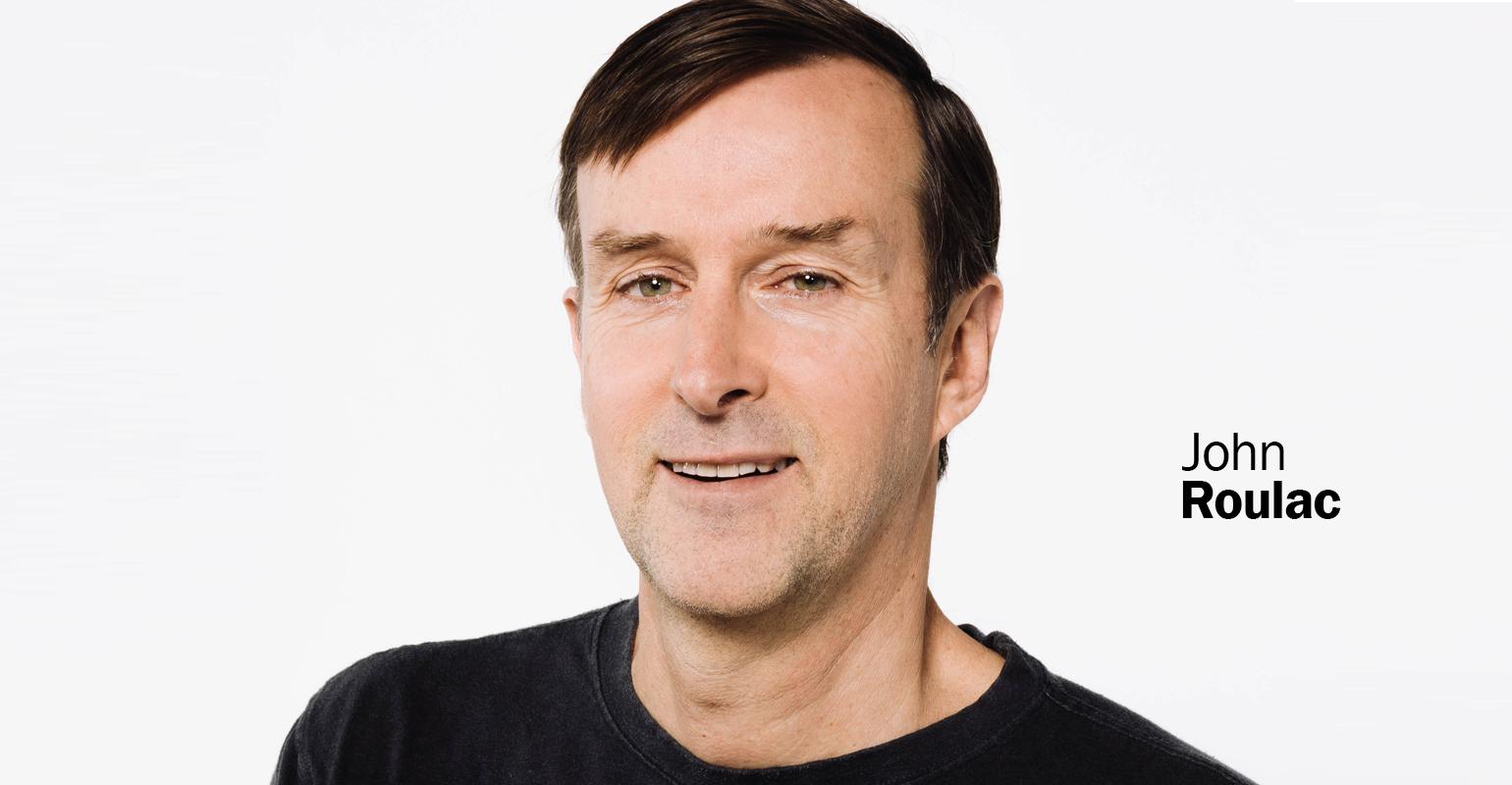 John W. Roulac, founder and CEO of Nutiva.
The natural products industry must play a part in saving the Earth. Nutiva CEO John Roulac explains why and how to take the first step in doing so.

With Spaceship Earth hurtling through space at great speed, imagine if someone told you (a passenger on that ship) that the main oxygen systems were failing because of how food was being grown. What would you do upon receiving that dire warning?

An imminent oxygen loss just happens to be current fact. Industrial agriculture is stripping our soils of carbon, which ends up in the oceans and creates acidification, so the ocean’s phytoplankton (which provides two-thirds of the planet’s oxygen) is rapidly dying off.

Related: It's time to lead on climate issues

The good news is that we can cool both planet and seawater, while removing excess carbon from the sea, by a solution that’s right under our feet: regenerative agriculture.

Here’s a concise definition from the Regenerative Agriculture Initiative at California State University, Chico and the Carbon Underground: "Regenerative agriculture describes farming and grazing practices that, among other benefits, reverse climate change by rebuilding soil organic matter and restoring degraded soil biodiversity—resulting in both carbon drawdown and improving the water cycle.”

The state of our oceans

Our oceans are in trouble. See this 2010 piece from German magazine Der Spiegel: "Phytoplankton’s Dramatic Decline: A Food Chain Crisis in the World’s Oceans." The New York Times has also warned of the dying of our oceans in "Our Deadened, Carbon-Soaked Seas."

Improving the health of our soils and oceans is now a matter of life and death. As Kiss the Ground cofounder Ryland Engelhart says: "If we put soil health at the center of our agricultural and land management practices, we can take carbon out of the atmosphere, potentially enough to balance our climate. The food movement can become the climate change movement and we can all stand for a healthy future by investing in the soil."

Many consumers are now seeing the link—connecting the damage done by industrial meat and dairy to soils and how that impacts our climate. This provides opportunity for brands practicing regenerative agriculture.

Grass standards for dairy is an up-and-coming issue as well. Per Maple Hill Creamery founder and CEO, farmer Tim Joseph, " ... not all dairy is the same, and there are so many benefits to grazing ... monocrops of soy still need inputs (fertilizers, pesticides, etc.) whereas our 'inputs' are grazing—manure from the grazing cows, and we're regenerating the soil, supporting wildlife biodiversity, sequestering carbon and limiting pollution of waterways." The good food movement promotes regenerative ag practices that include composting, no-till, cover crops, crop rotations and holistic grazing.

Listen up, breathers on Spaceship Earth

If you plan to continue breathing, consider the following:

The good news is that there’s an app for our oxygen problem—one with more than 500 million years of research and development: soil carbon sequestration. Yes, healthy soils create not only healthy food but healthy oceans.