The wrong interpretations of the wrong trials 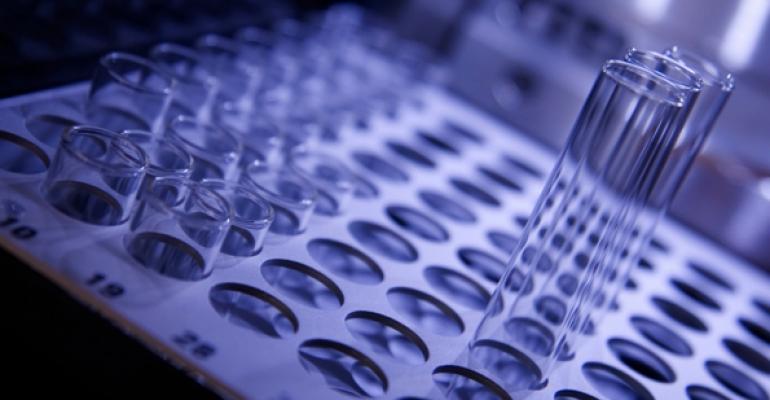 Fitting test to task is not always simple for people who’ve worked in the supplement industry for years, so it’s no surprise that the media would overstate issues regarding the efficacy of omega-3s, as New York Times did Monday, says a leading expert in clinical trials for supplements and natural products.

Jay Udani, who founded Medicus Research to help supplement companies better tailor their trials to make appropriate claims, said he read Anahad O’Connor’s Tuesday article with a shrug. “Everything that he points to in the article are quite frankly disease claims that diet supplement are not allowed to make anyway,” he said.

As Udani explains it, the studies that found little effect were designed like drug trials. Supplement companies can’t conduct such trials. “If you are trying 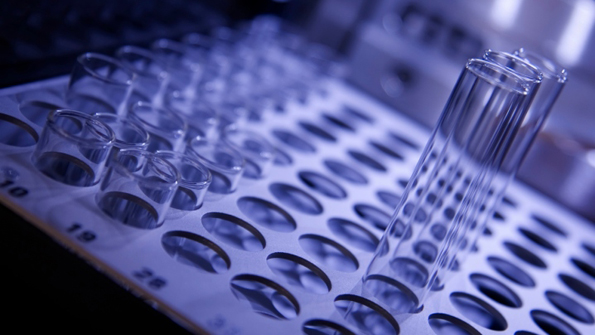 promote it as a cure-all and risk-reducer, I don’t know under what regulatory framework you could do it,” Udani says.

A proper pharmaceutical-caliber trial would require an investigational new drug filing with the FDA, Udani says, pointing out that omega-3 drugs like Lovaza have done just that and successfully proved efficacy. For omega-3 supplements, the claims would be structure function, not end points related to preventing or curing a disease.

Without formal IND clearance, Udani says, supplement companies can’t even conduct the sorts of studies that might pass muster under the criteria O’Connor appears to set. “To design and run such a study would require the filing of an IND, and by doing so you declare your intention that this product is going to be tested and the possibly promoted as a drug.”

Udani says Medicus explains the nature, scope and endpoint of every study it runs for supplement companies. That end point is always structure function. There should not be anybody in the supplement industry who doesn’t understand that their products cannot be marketed to diagnose, cure, prevent or mitigate a disease, he says. “We have that disclaimer on every bottle.”

Still, when the big studies come out and the negative headlines follow, structure function can be a hard distinction to explain. “It’s a major piece that’s been missing in the industry’s defense of these flawed studies,” Udani says. “They continue to defend the studies and interpretations even though they are drugs studies.”

That’s what’s wrong in O’Connor’s piece and so many others, Udani says. “That’s the crux of the argument here to me. I look at that and say, ‘Yeah, Im not surprised. What were you doing testing fish oil in high risk populations unless you were doing drug studies?”