A year in review: The top food, supplements and natural products stories of 2017 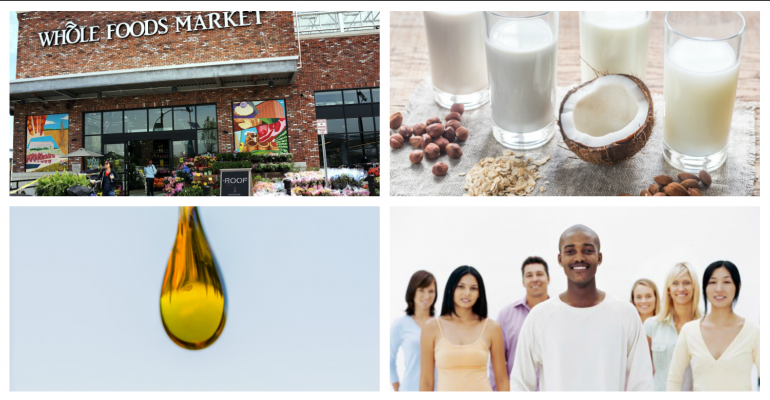 Take a look back at the year that plants, millennials, hemp and Whole Foods Market stole the spotlight.

As we reviewed the most-read articles on newhope.com in 2017, these events, products and themes came to the surface as crucial markers in what turned out to be an important year for the natural products industry. What does it mean when the biggest name online buys the biggest name in the natural channel? "It's a landmark moment in the evolution of how society will eventually access their food," said Mike Lee, founder and CEO at Studio Industries. Here's more on the deal and its impacts: In the first regulatory action regarding CBD of the Trump era, the Food and Drug Administration in November hit four CBD companies with warning letters for making illegal drug claims that their supplements are effective against cancer. In its warning letters, the agency wrote that it considers CBD products to not be allowed on the market. Then, later that month, Indiana's state attorney general issued an opinion declaring that CBD is not a legal ingredient and could be seized by state authorities at any time. Here's more on the rise—and the challenges—of CBD: The plant revolution is in full swing as consumer awareness of environmental, sustainability and health issues related to the production of meat grows. Tech-focused meat alternative companies such as Impossible Foods and Memphis Meats raised millions from investors. Tyson even invested in Beyond Meat. And more consumers continued to experiment with plant-based proteins, driving sales to record numbers. Here's more on the plant-based food market: This generation of digitally connected and curious young adults has been credited with driving demand for sustainable, transparent products mainstream. Fittingly, they're also spearheading many of the companies that are leading the way. Here's more on the power and the preferences of millennials: 'Big' progress for natural and organic

Big Food companies continue to eat up smaller, more health-focused brands as they lose market share and try to respond to health-seeking consumers by modernizing and broadening their portfolios. Meanwhile, the smaller acquired companies try to assuage consumer concerns about whether they can maintain their integrity and authenticity with assurances that they'll remain independently operated. Here's more on the M&A landscape: For more on these and other cultural and macro forces that are steering the natural products industry, check out the NEXT Forecast, updated for 2018 with a new section on ingredient trends and new market manifestations. Learn more here.

Packaging spotlight: 5 natural product redesigns that stand out on the shelf
Dec 01, 2016