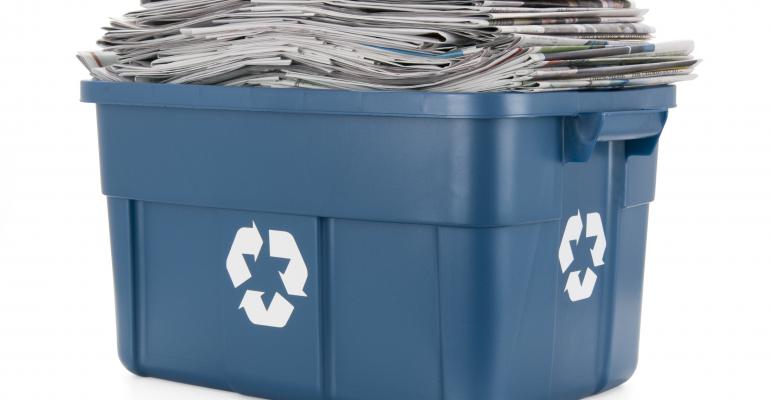 The industry is on edge after the New York attorney general launched an investigation into herbal supplements, but veteran supplements lawyer Peter Hutt says the matter will fade quickly if the industry doesn&rsquo;t overreact.

Then you’d talk to Peter Hutt, and he’d dismiss it with a shrug.

The Washington attorney takes the long view from a long career. He was chief counsel for the FDA from 1971 to 1975, and he taught Food and Drug law at Harvard University. He specializes in FDA law at Covington & Burling LLP. He’s seen everything, most of it more than once.

The New York attorney general’s actions are nothing more than a blip, Hutt says. “The worst thing the industry can do is going around wringing their hands and worrying and creating more publicity.”

Hutt called actions like GNC’s settlement with the NYAG an example of keeping the story alive instead of letting it die a natural death. “Otherwise it wouldn’t even have gone on as long as it has,” Hutt says.

Hutt notes that bad news “sells newspaper” but also observes that one headline is quickly replaced by another and the public forgets most of them. The NYAG story will fade quickly “unless the industry itself were somehow to keep stirring up the matter.”

Even the predictable class action lawsuits are business as usual from Hutt’s long-view perspective. They happen anyway. The suits are filed. The suits are settled. “That occurs every time the FTC issues a press release and every time the FDA issues a warning letter,” Hutt says. “That creates a minor upheaval that must be dealt with by the individual companies involved, but it doesn’t create a crisis for the entire industry.”

That the trade groups are talking about isn’t surprising, Hutt says. It’s not something to worry about either. “Just because there’s been a story doesn’t change anything they do,” Hutt says. “The fact that they are all thinking about this doesn’t mean it’s a crisis.”