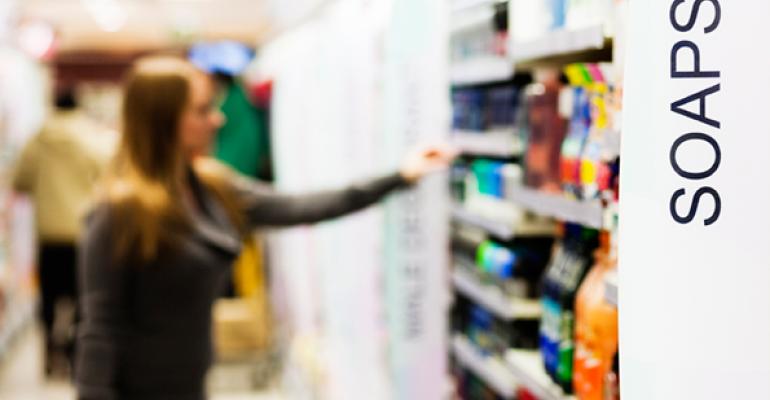 By 2011, however, sales had increased 8 percent over 2010, according to initial Nutrition Business Journal estimates. More significantly, the industry finally proved it has the energy and innovation necessary for more serious growth.

“I feel that the downturn in the economy in 2008 had a major impact in regards to putting category and entire industry growth on hold,” says Stacey Egide, who founded personal care companies Avalon Organics and Alba Botanica in the 1990s. “A lot of larger brands scaled back and a lot of smaller brands went away.”

Thanks to a bolstered economy in 2011, Egide introduced skin and hair care company Andalou Naturals, as “retailers started to branch out and look for new and exciting offerings for their [health and beauty aids] departments,” she says.

Although some consumer skepticism of efficacy remains a barrier to category growth, sales of necessities such as hair care and fragrance saw the greatest growth in 2011, NBJ reports.

And the skin care category, which fell 3.2 percent in 2009, experienced a significant comeback: Sales grew an estimated 6.8 percent last year from 2010, thanks to more efficacious offerings that use research-backed ingredients. For example, plant stem cells, coenzyme Q10 and hyaluronic acid are all finding their way into natural beauty products.

“Facial care is growing,” says Michele Mader, body care category manager at Natural Grocers by Vitamin Cottage, a natural retail chain with stores in 12 states. “There are so many more choices now, and I think this category will be very important in the next few years.”

Plus, customers are willing to spend more on luxury products such as higher-priced facial creams and serums, which they’ve traditionally purchased at higher price points from salons or cosmetic counters.

The success of now-hot gluten-free products, which Hamilton and Mader have both seen in their stores, represents how customers are connecting the dots between nutrition and personal care and making healthier choices in every aspect of their lives.

“It is a transition. Customers generally start off with purchasing natural and organic foods,” says Hamilton. “We have two licensed nutritionists on staff who help customers plan not just their diets but transition them into health and beauty.”

To capture health and beauty sales, some retailers are integrating personal care products and creative endcaps throughout their stores and to make their HABA departments—which now host products with packaging that’s much more modern than it used to be for personal care—reach more customers, Egide says. “Ten, 15 years ago the personal care section was a 4-foot set in the back of a health food store. We’re now front and center, which is a huge help for getting that crossover shopper.”

But more work is needed to stay ahead of mass retailers, where natural and organic personal care is actually growing faster and nipping the heels of natural retailers’ sales numbers for the category. The reason: Many natural retailers still allot limited shelf space to non-food items, which may limit personal-care growth in natural retailers, reports market research company Organic Monitor.

Plus, many natural retailers have yet to focus on the more sophisticated, spa-like merchandising necessary for higher-priced natural skin care products to compete with cosmetics sold in salons, spas and department stores, says Cheryl Bottger, vice president of sales and product development for supplement and personal care company Veria International, which launched the Veria ID and Veria SO lines at Natural Products Expo West in March.