Recent
Latest
Getting ready for 2023: Trends for brands to consider
May 17, 2022
EXPO VIDEO: How did a young sparkling water brand get licensing deals with Marvel and Disney?
May 16, 2022
Beyond Meat's product launches lower Q1 profits
May 16, 2022
Sponsored Content
Exploring the CBD gummy revolution – article
Trending
Debra Stark’s light shines bright on natural products industry
May 10, 2022
Unboxed: 7 plant-forward ice creams to stock this summer
May 10, 2022
Hemp CBD industry struggles so far in 2022
May 10, 2022
Monitor: Consumer research on collagen shows how much education is needed
May 12, 2022 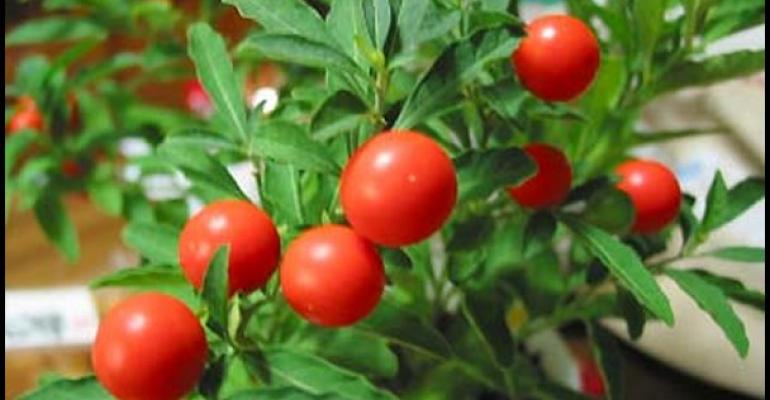 A study published in the current issue of the Annals of Neurosciences journal featuring KSM-66 Ashwagandha demonstrated significant increase in lifespan, both in absolute terms and relative to alternative ashwagandha extracts or to a placebo. The study concludes that KSM-66 Ashwagandha can help improve longevity in healthy persons. An important finding from the study is that the KSM-66 full spectrum extract has a significantly stronger effect than hydro-alcoholic extracts of ashwagandha.

Like the vast majority of lifespan extension studies in the modern scientific literature, this study is an animal study. This research used Caenorhabditis Elegans worms because their metabolic processes are similar to those of humans. The animal species were provided by the U.S. Federal Government's National Institutes of Health, Bethesda, Maryland.

The study was conducted by professors at the prestigious Indian Institute of Technology Kanpur, frequently cited as one of the top three science research universities of Asia.