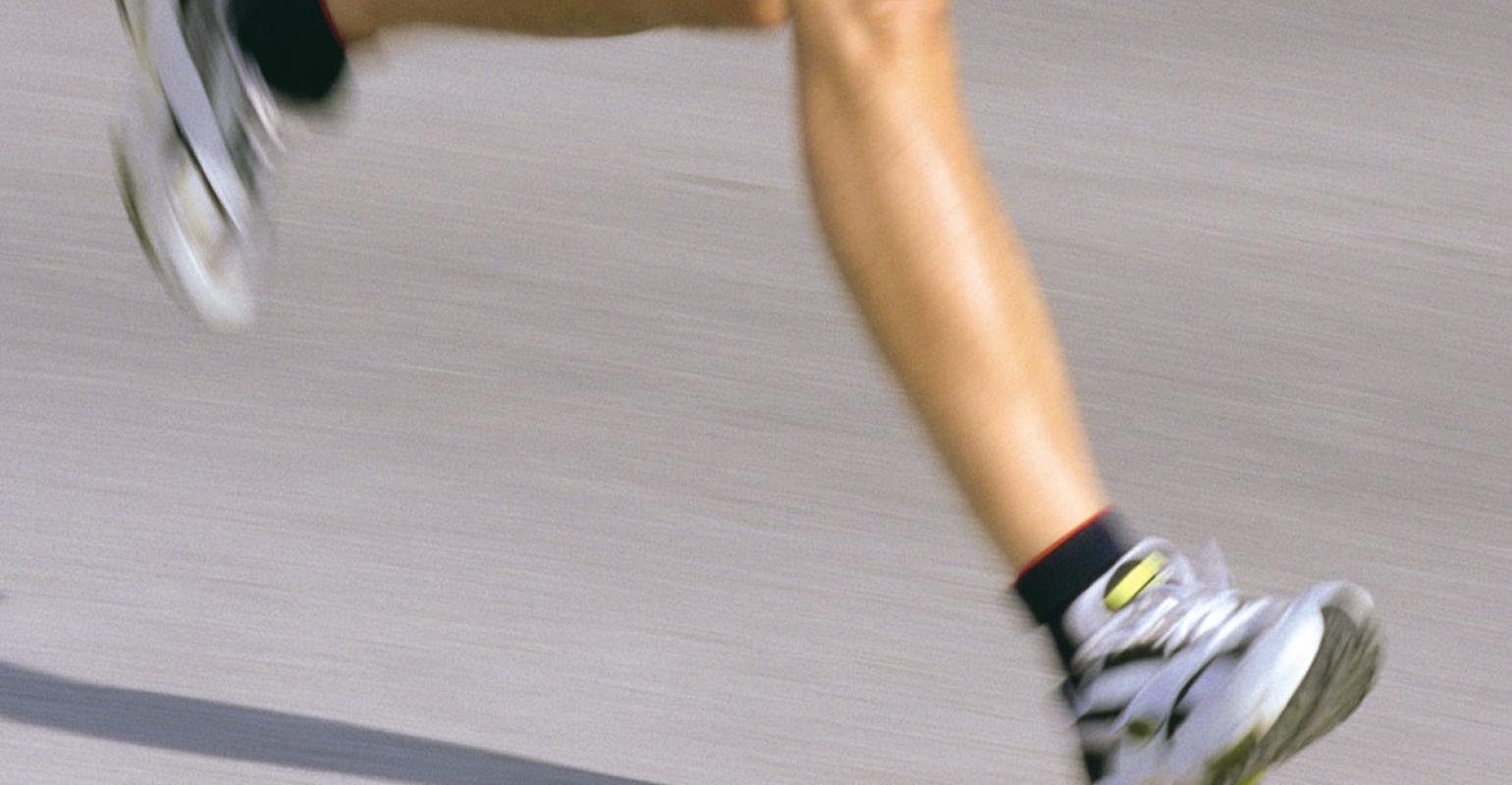 According to Jesse Lopez, founder and CEO of SourceOne, the new Aliv-EL 3X100 was achieved via an advanced extraction process that completely preserves the eurycomanone through manufacture, shelf stability and delivery into the body, where it helps stimulate healthy levels of testosterone in men.

"Research is clear that the extraction process is critically important to capturing the components that deliver the testosterone support, but it is also clear that bioavailability is impacted by this proprietary water extraction process,” explains Dr. Johai Saad, known as "the king of tongkat ali," and who serves as medical and scientific advisor to SourceOne, for whom he exclusively endorses the Aliv-EL 100 and Aliv-EL 3X100 brands. "The successful achievement of this advanced extraction process allows us to more than triple the concentration and we believe new research underway will demonstrate greater efficacy,” he adds.

As a consequence of aging, the production of testosterone slows, resulting in lower circulating levels. These lower levels of testosterone impact sexual performance, physical energy and strength, and even mood. Saad has shown that standardized 1 percent eurycomanone Tongkat Ali delivers these benefits through the natural stimulation of testosterone production. "There is a growing awareness of the need for natural support and the 100:1 formula, which is 1 percent eurycomonone developed by Dr. Johari, has been the gold standard until now," Lopez states.

According to Bloomberg Business Week (May 10, 2012), prescriptions for testosterone replacement therapies have more than doubled since 2006 to 5.6 million in 2011 with expected sales to triple by 2017. This stems from an increase in men seeking testosterone prescriptions solely for the lifestyle enhancements.

But Aliv-EL 100 and 3x100 are not just for aging baby boomer men, a study funded by SourceOne using Dr. Johari’s proprietary technology and presented at 3rd annual International Society of Sports Nutrition Conference showed increased testosterone 19 percent and 30 percent lower cortisol levels in young athletes after an endurance bicycle race. Aliv-EL 100 not only safely increases endurance, strength, and stamina, but for the first time, the study revealed that it also promotes favorable anabolic balance during intense and prolonged exercise.

"This compelling study shows significant potential for the use of Aliv-EL 3X100 for the sports nutrition, weight loss and metabolic syndrome supplement segments," says Lopez.